PUBG New State: Will the game launch in India? 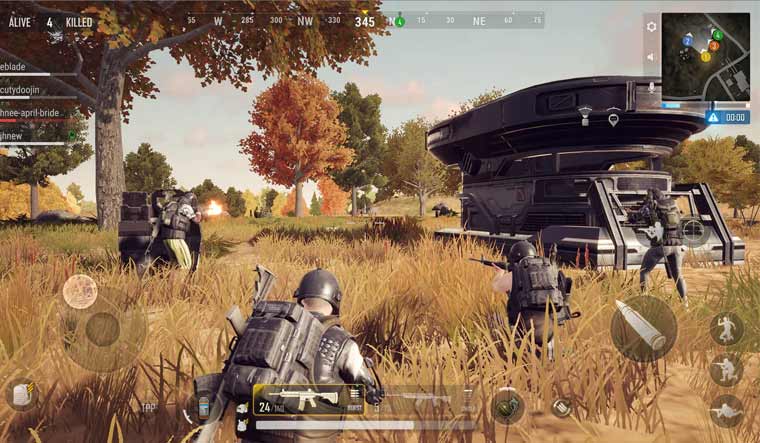 In 2020, the aftermath of the Galwan Valley clash and the subsequent souring of relations with China left a very tangible impact: PUBG Mobile, a game installed over 175 million times in India, was banned, as it had been developed for mobile by Chinese developer Tencent Gaming. Chinese apps and games had been banned en masse as they were deemed “prejudicial to sovereignty and integrity of India, defence of India, security of state and public order”.

In 2021, with both India and China having withdrawn from these stand-off positions near the Pangong Tso lake, and signs of economic ties returning, fans of the battle royale title would not be amiss in hoping for their favourite game to return.

Set in 2051, the title looks like it will will take the familiar gameplay of PUBG and apply it to futuristic combat set in 2021. Drones are set to make an entry, akin to the battle royale mode in CS:GO Blacksite, and combat shields will also be introduced. Other than that, the trailer looks like it will be the same PUBG experience with more futuristic weapons and vehicles.

Due to its non-Chinese roots, expectations are high that the game would become available in India. However, in the accompanying press release, the company said it would be available as a global release “excluding China, Vietnam and India”, IGN India reported.

In addition, while the game has been listed on the Google Play Store for pre-registration, Indian users are unable to do so.

In September last year, PUBG announced it was ending its ties with Tencent Holdings for the PUBG Mobile franchise in India, taking on all publishing responsibilities within the country. The move suggests the company takes the Indian market seriously, but what could be preventing them from release New State in India is unknown at present.