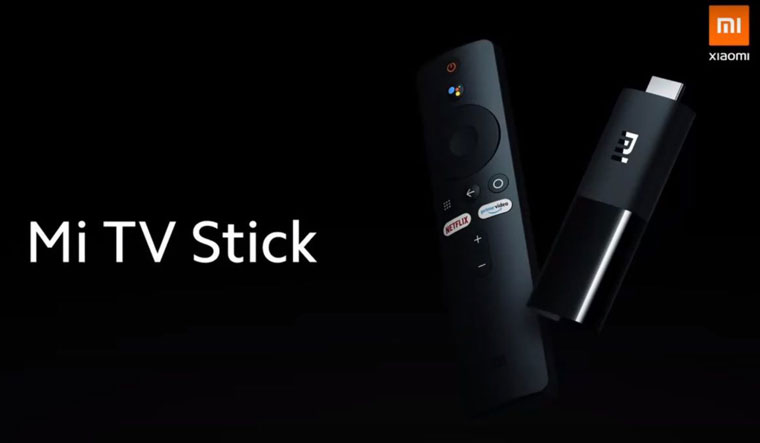 There was a time when the options in media streaming devices were pretty much limited to the Google Chromecast and the Amazon Fire TV stick. Things, however, changed drastically in the past year or so with a number of devices—most of them based on Android TV—hitting the market. Among them, a genuine threat to Amazon’s reign in the segment was Xiaomi’s Mi TV Box 4K. Packed to the brim with features—4K HDR 10, a powerful processor, the latest version of Android TV, built-in Chromecast Ultra, Dolby and DTS support, Google Assistant—it smartened up quite a few dumb TVs in the past few months. It was reasonably priced, too (MRP Rs 4,999, but available at Rs 3,499). So why would Xiaomi come up with a cheaper, stripped-down version of the Mi TV Box 4K?

The Mi TV Stick, well, is a stick (about three times the size of a USB stick), and not a box like the Mi TV Box 4K. This form is more suitable for TVs mounted on walls as the stick would fit snugly behind the TV. The Stick, unlike the Box, does not offer 4K support, which should not be a problem as long as your TV is 40 Inches or smaller. Everything else is more or less the same. There is DTS and Dolby support, there is Google Assistant and there is. Built-in Chromecast to stream media from your phone (the Box 4K has Chromecast Ultra which supports 4K).

The Mi TV Stick comes with the latest Android TV 9.0—you might be asked to update it for some bug fixes and new features. The operating system looks good and works well, and it supports thousands of Android apps. The built-in Chromecast lets you stream content from a smartphone, tablet or even computer. Then there is Google Assistant, which can help you not only find shows and movies but also control the connected devices. The remote has a button to activate Google Assistant voice search and two hotkeys that launch Netflix and Amazon Prime Video.

The Mi TV Stick costs Rs 2,799 (after a discount on the MRP of Rs 3,499). That is not really expensive, considering that the latest model of the Amazon Fire TV Stick is Rs 3,999. But you can buy the Mi TV Box 4K paying just Rs 700 more. To put it into perspective, the price difference between the Fire TV Stick and the Fire TV Stick 4K is Rs 2,000.

Had it been priced better, the Mi TV Stick would have been a runaway winner. It is a good product, but is destined to live under the shadow of its big brother.