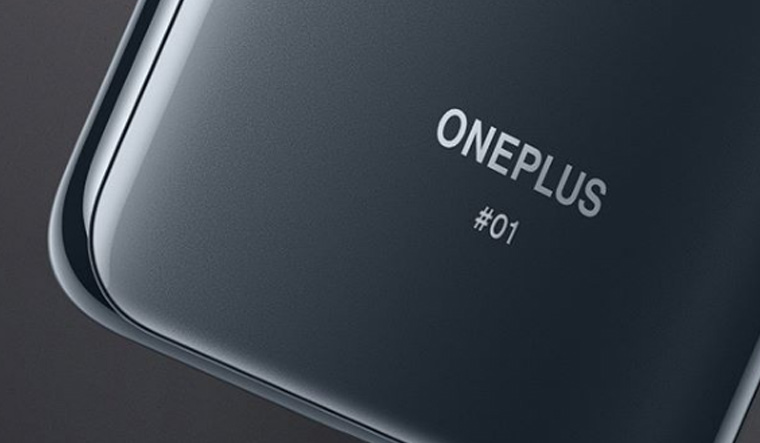 Teaser image of the OnePlus Nord released by OnePlus | Twitter

OnePlus on Sunday officially confirmed the platform powering its much-anticipated affordably smartphone ‘Nord’ would be the Snapdragon 765G—a 5G-compatible chipset running a Qualcomm Kryo 475 CPU paired with an Adreno 620 GPU.

A capable upper-midrange platform, the 765G also powers devices like the Realme X50 5G and Vivo X50 5G—soon to be a common sight in the current generation of 5G mobile devices.

“Nord is powered by the Qualcomm Snapdragon 765G 5G Mobile Platform that can deliver download speeds up to 3.38 Gbps. In other words, your broadband should be afraid. Experience it in 2 days. #OnePlusNordAR,” the company tweeted.

Of course, the chipset the Nord uses was already an open secret: The performance benchmark of an unnamed OnePlus device, ‘AC2001’, had been uploaded on Geekbench.

The OnePlus Nord is slated to be revealed on July 21, in what is touted as the world’s first “AR-launch” of a smartphone. To accompany the launch, OnePlus released an AR app that should let you visualise and possibly interact with the Nord in augmented reality—for now, the app shows a generic mobile phone placeholder with a countdown to the actual launch date.

“Nord comes with four rear cameras. Oh, and it’s also the first OnePlus phone to come with two front cameras. This camera system goes far beyond megapixels. But of course, it’s got a lot of those too,” OnePlus tweeted on Saturday.

In a post on the OnePlus forums, Simon Liu, Imaging Director at OnePlus, revealed the camera setup would be a 48MP Sony IMX586 sensor, paired with an 8MP ultra-wide lens and a 5MP depth sensor as well as a macro sensor. The main selfie camera would be a 32MP unit coupled with an ultra-wide-angle lens.

“Selecting a main sensor for Nord was easy. We’ve been working with the Sony IMX586 for a while now – not only is the hardware superb thanks to its large f/1.75 aperture and optical image stabilization (OIS), but we’ve also developed a range of software enhancements for it that really make it incredible to use, such as fine-tuning its image processing in a range of scenarios,” Liu wrote in the post.

The IMX586 sensor can also be found on the Asus 6Z, OnePlus 7 Pro, Xiaomi Redmi Note 7 Pro and Redmi K20 Pro—it was by far the most popular sensor among phones using 48MP cameras, after being launched in 2018.

Based on images of the phone leaked by YouTuber Marques Brownlee, the front cameras will be housed in a strip on the upper left of the device.

In the same forum, Shawn L, Head of Product for OnePlus Nord, also confirmed earlier that the phone would use a 90hz screen—a faster refresh rate that has become the de-facto norm for premium smartphones. The ‘fluid AMOLED display’ on the Nord, which was debuted on the OnePlus 7 Pro, is a staple of premium OnePlus devices today as the higher refresh rates allow a much smoother browsing experience.

Other specifications of the phone that have been anticipated include a 6.4” screen, 8-10GB of RAM and 30W fast-charging.

While much has been leaked about the OnePlus Nord, what remains unknown is the price. Dubbed as a sub-$500 (Rs 37,450) device for US markets, it is expected to be a highly price-competitive device in its segment.

Another similar device would be the Oppo Reno 4, which is expected to launch at a price of Rs 31,990. It is worth noting that Oppo, RealMe, OnePlus and iQoo are all owned by the same parent company, BBK electronics, and all of them have Snapdragon 765G phones in the pipeline.