Trai stresses on expansion of Wifi hotspots for connectivity push 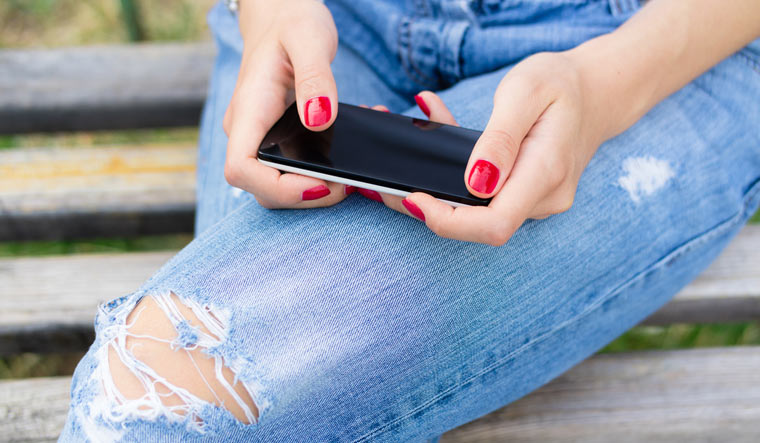 Telecom regulator Trai on Friday stressed on the need to expand Wifi hotspots in the country, and said acceptance of its proposals on 'Wifi access network interface' could provide fillip to such connectivity.

Telecom Regulatory Authority of India (Trai) Chairman R S Sharma said that telecom operators, at times, feel that having Wifi hotspots will impact sale of data through wireless, which is a "short-term thinking".

Somehow or the other the telecom service providers feel that if I have Wifi hotspots then my sale of data through the wireless will go down, but that is a very short-term thinking in my view and what we need to do is to proliferate wifi as much as possible," Sharma said.

He was speaking in a webinar on the role of Wifi in broadband proliferation' organised by Broadband India Forum (BIF).

Sharma said one of the most important use cases of 5G in India will be to provide fixed wireless access.

Asked when Trai could be expected to start 6 GHz spectrum consultation process, Sharma said that work on that would start once there is reference from the telecom department on the same.

"As of now we don't have any reference from Department of Telecom on the subject.

Speaking at the webinar, US Federal Communications Commission (FCC) Chairman Ajit Pai said that during his visit to India in February, he had a discussion with DoT secretary around 6 GHz radiowaves.

"During my visit to India in February, I had a good discussion with Secretary (Anshu) Prakash about our 6 GHz efforts, so I know that India is interested in exploring the possibilities of unlicensed use in this band," Pai said in the online the event.

The internet has become the "indispensable platform" for innovation, job creation, and free expression, Pai said.