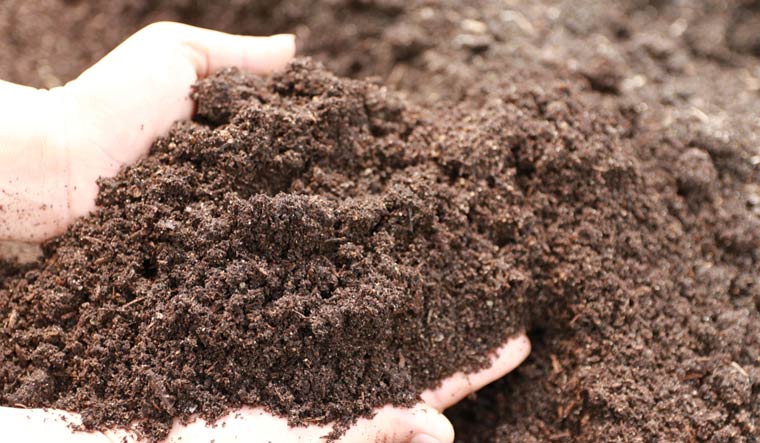 Researchers have found a new species of soil bacteria that can break down organic compounds, including cancer-causing chemicals that are released when coal, gas, oil and refuse are burned, an advance that may lead to new ways of fighting environmental pollution and global warming.

The researchers, including Dan Buckley from Cornell University in the US, said the new bacterium, Paraburkholderia madseniana, belonged to a genus known for their ability to degrade volatile compounds, and in some cases, the capacity to form plant root nodules that trap atmospheric nitrogen in the soil.

In the study, published in the International Journal of Systematic and Evolutionary Microbiology, the scientists sequenced the bacterium's genes, providing evidence that madseniana was a unique species.

The researchers noticed that madseniana is especially adept at breaking down aromatic hydrocarbons, which make up lignin -- a major component of plant biomass and soil organic matter.

According to the scientists, the newly identified bacteria could be a candidate for natural waste degradation research, and an important contributor to the process of cycling carbon minerals in the soil.

When the scientists conducted research to learn more about the symbiotic relationship between the bacteria and forest trees, they found that the trees feed carbon to the bacteria, and in turn the bacteria degrade soil organic matter.

By this process, they said, the bacteria help release nutrients such as nitrogen and phosphorus for the trees.

The study noted that understanding the process by which these bacteria break down carbon in soil may hold the key to the sustainability of soil, and the ability to predict the future of global climate.