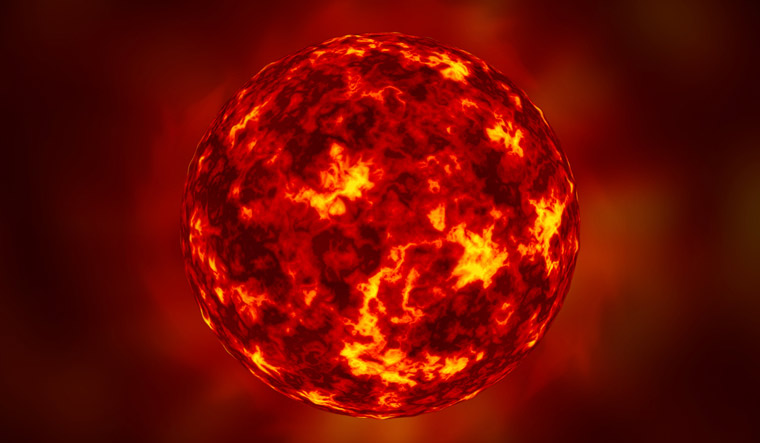 Two private companies in Britain have claimed that they are on the verge of a breakthrough to deliver fusion power by 2030. The companies—Tokamak Energy and First Light Fusion—have set an ambitious target to commercially produce a working reactor in 10 years, ahead of the plans launched by UK Atomic Energy Authority (UKAEA), reported the Financial Times.

In a fusion process, two lighter atomic nuclei combine to form a heavier nucleus, while releasing energy. Fusion reactors that harness this energy function similar to power generation in sun and other stars.

Tokamak Energy, spun out of UKAEA in 2009, aims to generate fusion power in the next five years and to build a commercial power plant by 2030. The company is en route to taking the next step after heating plasma in its SP40 reactor to 15mC. “We are on course for 100mC, the temperature at which fusion could begin, by next March,” David Kingham, executive vice-chairman, told FT.

While First Light Fusion also has set the target for 2030, it is using a different approach to power the world. It has proposed to make fusion reaction happen "by firing a large number of small copper projectiles simultaneously at hypersonic speed into a tiny capsule containing deuterium and tritium fuel".

The claims by the two private laboratories in Oxfordshire come amid the British government's recent approval of £220 million public investment for the UKAEA to build the world’s first prototype commercial fusion reactor. UKAEA, which runs a state-funded fusion programme, expects to have hot fusion reactors only by 2040.

In 1950s, the UKAEA had built the Zeta fusion reactor for generating fusion power. However, Zeta was eventually closed down in 1968 after experiments were met with failure.

However, with interests renewing in fusion power, investors have pumped in £50million and £25million into Tokamak Energy and First Light Fusion respectively.

The UKAEA is currently trying to have a new model fusion reactor at its Culham Science Centre, based on the “tokamak” design that was proposed in the Soviet Union in the 1950s. “The Step reactor will be an innovative plan for a commercially driven fusion power station, offering the realistic prospect of constructing a power plant by 2040,” FT reported citing Ian Chapman, UKAEA chief executive.