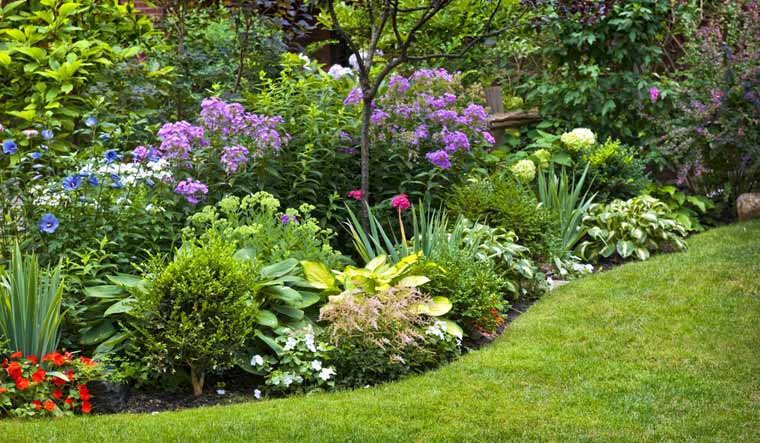 Researchers have found new processes in plants that lead to the diverse leaf shapes seen across different species, an advance that may help plant breeders develop sustainable crops capable of trapping more sunlight.

The study, published in the journal Science, noted that simple shifts in the functioning of genes in the leaf bud gave plants a flexible mechanism to make leaves of different shapes and sizes.

The researchers, including those from the John Innes Centre in the UK, studied the aquatic, carnivorous plant Utricularia gibba, or bladderwort -- which has unusual cup-shaped leaves with trap-doors to catch prey -- to understand the basic principles by which plants make leaves.

"We've discovered a general principle by which leaves from flat sheets to needle-like and curved shapes are formed," said study co-author Enrico Coen of the John Innes Centre.

"We found that the complex leaf shapes of carnivorous plants evolved from species with flat leaves through simple shifts in gene activity in the leaf bud. What surprised us is that how such a simple mechanism could underlie such a wide diversity of leaf shapes," Coen said.

Earlier research had identified a kind of inbuilt compass in the plant cells which oriented the growth and development of their leaves from a sheet of cells.

In the current study, the researchers used molecular genetic analysis, and computer modelling to show how this cellular sheet is formed, and identified a second compass.

The researchers also found sections of gene activity that were involved in setting the sheets up.

The study noted that each bladderwort leaf had several needle-like leaflets along with a trap.

The researchers found that the initiation and development of the trap required the gene activity to be restricted to a small region.

According to the study, the traps failed to develop, and only needle-like leaflets formed in the absence of a restricted gene activity.

The study sheds light on how changes in the activity of genes creates a polarity field within the cells that orients tissue growth.

The researchers said most leaves have a flat structure to harvest light for photosynthesis.

But some plants like the bladderwort, they said, have strange cup-shaped exceptions to this rule.

"If you want to understand why most leaves are flat, you might study exceptions, like the leaves of some carnivorous plants which form pitchers to trap prey," Coen explained.

The researchers said leaf flatness is important for plants to harvest light, providing energy and food that sustains life on the planet.

By understanding the principles of leaf formation, they said, scientists and plant breeders may be able to develop more sustainable crops.