Researchers have developed a new printer that produces holograms 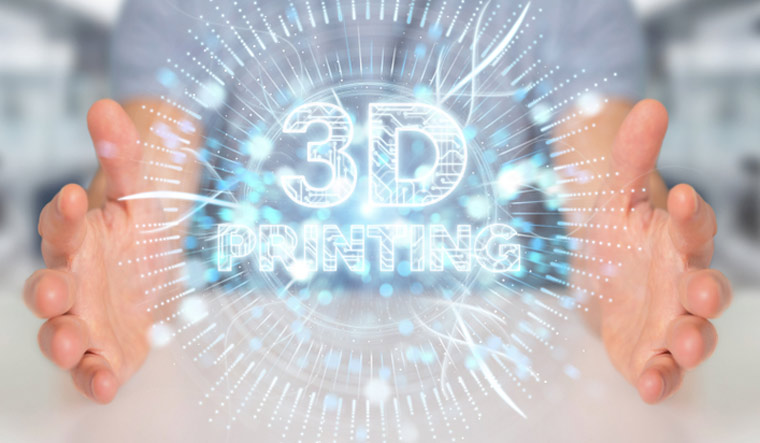 Researchers have developed a new printer that produces holograms -- 3D images of objects formed by the interference of laser beams scattering off them.

The study, published in the journal Applied Optics, noted that the hologram printers existing so far had several drawbacks such as expensive lasers, slow printing speed, limited field of view and unsaturated colours.

The researchers, including Yves Gentet from Ultimate Holography in France, used a special photographic material they designed to create holograms with wide fields of view, and full parallax such that the perception of the designed object changed as viewed from different directions.

"We accomplished this by creating the CHIMERA printer, which uses low-cost commercial lasers and high-speed printing to produce holograms with high-quality colour that spans a large dynamic range," said Gentet.

The researchers noted that the printer can create holograms from 3D computer generated models, or from scans of objects developed using special devices.

The study noted that the holograms can even be used to produce holographic copies.

The researchers used the new printers to make holograms measuring up to 60 by 80 centimeters with various colourful objects such as toys, a butterfly, and a museum object.

The researchers say that as technology improves, especially 3D software, it may be possible to expand their hologram printing approach to medical or other applications such as colour recreations of objects or scenes for museum displays, or architectural models.