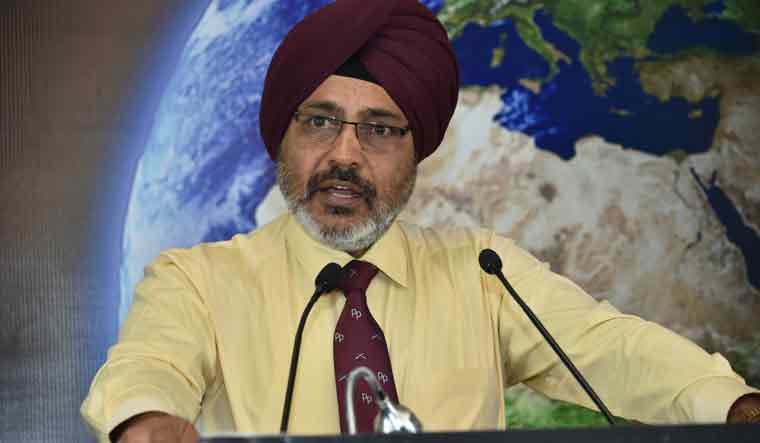 Describing Pakistan as China's "proxy space power", a top Indian Army general on Tuesday said there is an urgent need to reshape India's space policy in view of the enhanced threat perceptions from the two neighbouring countries.

The potential of space technology should be used for not only military logistics, but also for weapons, missiles deployments in a vast geography like ours, he was quoted as saying by an Observer Research Foundation release.

Singh told the participants of the dialogue that in view of the enhanced threat perceptions from both China and Pakistan, there is an urgent need to restructure and reshape the nation's space policy.

The restructuring is needed in view of the changed security concerns because of the activities of both China and Pakistan, Singh said.

"Pakistan is the proxy space power of China," he said, adding that the recent meeting of Pakistani Prime Minister Imran Khan with Chinese President Xi Jinping, during the BRI conference in Beijing, has reiterated this point.

He pointed out that China has integrated its space programme with its security and military requirements and it has enhanced the PLA's capabilities.

Singh said the launch of niche quantum satellite by China for communication has given it edge and so there is a need for fast developing such niche satellites by India too.

Earlier, Sivathanu Pillai, Distinguished Fellow, ISRO, also felt protecting and sustaining space assets has become a big challenge not only for India, but also for other space nations.

He felt this can be done only through space control and servicing the 1,700 active satellites in space to prolong its life.