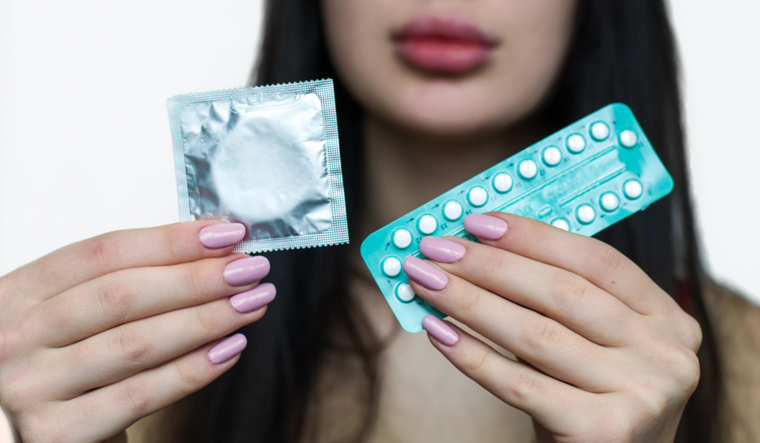 The pill can increase slightly the risk of breast and cervical cancer, blood clots and high blood pressure | Shutterstock

Women who use birth control pills may have a poor judgement of subtle facial expressions, which could impact their intimate relationships, according to a study.

Scientists from the University of Greifswald in Germany challenged women to identify complex emotional expressions like pride or contempt, rather than basic ones like happiness or fear.

The study, published in the journal Frontiers in Neuroscience, found that OCP users were nearly 10 per cent worse on average than non-users in deciphering the most enigmatic emotional expressions.

The finding raises questions over the possible impact of OCPs on social interactions in intimate relationships, researchers said.

Women deciding whether to take an oral contraceptive have access to a lot of reliable information about the potential physical effects, they said.

On the downside, the pill can increase slightly the risk of breast and cervical cancer, blood clots and high blood pressure, they said.

However, the psychological effects of OCP use are less well documented.

"More than 100 million women worldwide use oral contraceptives, but remarkably little is known about their effects on emotion, cognition and behaviour," said Alexander Lischke of the University of Greifswald.

"However, coincidental findings suggest that oral contraceptives impair the ability to recognise emotional expressions of others, which could affect the way users initiate and maintain intimate relationships," Lischke said.

"If oral contraceptives caused dramatic impairments in women's emotion recognition, we would have probably noticed this in our everyday interactions with our partners," said Lischke.

"We assumed that these impairments would be very subtle, indicating that we had to test women's emotion recognition with a task that was sensitive enough to detect such impairments," he said.

The researchers used a very challenging emotion recognition task that required the recognition of complex emotional expressions from the eye region of faces.

The results were subtle—but very clear: OCP users were less accurate in the recognition of the most subtle complex expressions than non-users—by nearly 10 per cent, on average.

"Whereas the groups were equally good at recognising easy expressions, the OCP users were less likely to correctly identify difficult expressions," Lischke said.