Swiss votes in favour of raising women's retirement age to 65 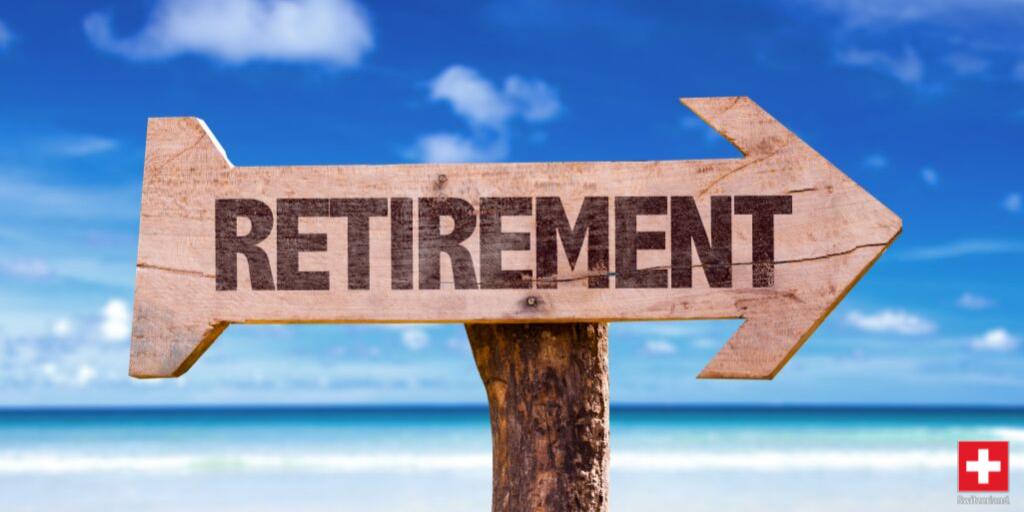 Swiss voters on Sunday narrowly backed a proposal to raise the retirement age for women from 64 to 65, public broadcaster SRF reported.

A separate proposal to impose stricter animal welfare rules for livestock was heading for a big defeat, SRF also reported.

The change means the Swiss pension system would require women to work an extra year before becoming eligible for full retirement pay benefits. Men already have to work until 65 to get full benefits.

It's part of a law already passed by parliament, but requiring voter approval, that also would involve raising the country's value-added tax to help replenish funds in the Swiss pension system. Officials say the number of retirees is growing faster than the number of working people.

Such steps are seen as needed to shore up the state-backed pension fund over the next decade, as Baby Boomers increasingly retire and people overall have been living longer, especially women.

Opponents said the change weighs entirely on the shoulders of women, whose pay through the retirement scheme is usually less than what men receive and will only accentuate inequalities and unfairness they say have long bedeviled women in Switzerland.

SRF reported the retirement measure passed narrowly 50.6 per cent in favour to 49.4 per cent against. Backing was strongest in the German-speaking parts of Switzerland, while a majority of those in the French and Italian-speaking cantons (states) voted against it.

The proposal to improve the living conditions of its livestock was brought by environmentally minded groups that want to end intensive breeding where animals are often confined in tight spaces and require more humane living conditions for them.

The Swiss parliament and executive branch opposed the proposal arguing it would drive up prices and that 'animals of production' are already well-protected and well-treated in Switzerland.

Last year, some 80 million animals were fattened and slaughtered in Switzerland, an increase of nearly 50 per cent from a generation ago.

Recent polls showed a majority of voters initially supported the idea, but then began to sour on it in part because of resistance from livestock raisers who argued that the measure would be hard to carry out and lead to further price rises for meat.

According to SRF, almost 63 per cent of voters opposed the measure at the ballot box.

Several other local referendums were also held Sunday, including one in Canton Lucerne where voters chose not to help fund a new barracks for the Swiss Guards in the Vatican.