Five killed in accident as SUV overturns in Telangana 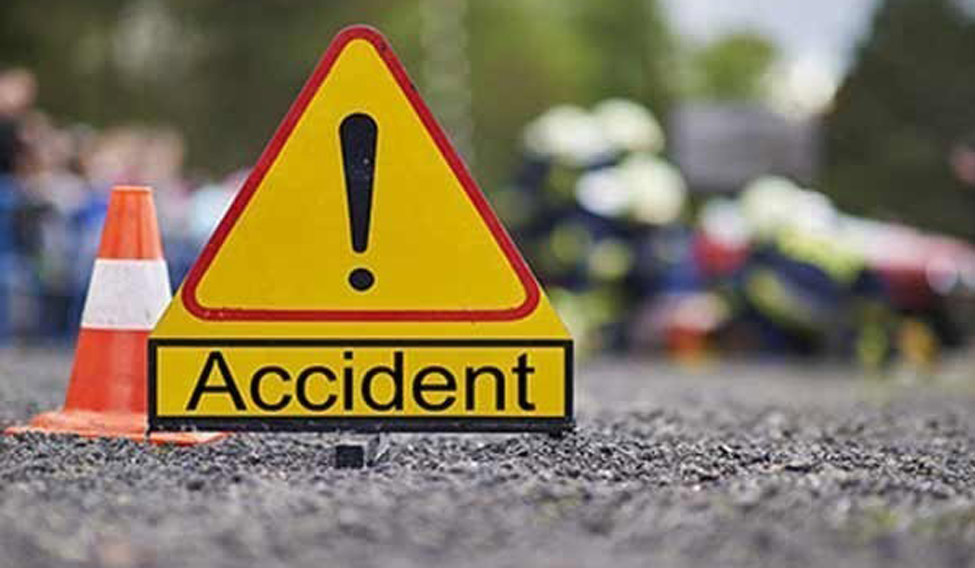 Five people were killed and 15 were injured when an overloaded SUV overturned early Monday in Jogulamba Gadwal district of Telangana, police said.

The victims were workers returning home after night duty at a cotton ginning factory in Gadwal town.

The accident occurred near Parcharla on Dharur-Gonupadu road when the workers were returning to their village Chinnapadu in a Bolero.

The injured were admitted to a hospital in Gadwal, where the condition of three of them was stated to be critical.

A police officer said the vehicle was carrying more people than its seating capacity. The driver allegedly was drowsy and was also driving the vehicle at a high speed.

Family members of the victims alleged that the ginning mill had arranged one vehicle for 20 workers and this led to the tragedy.

Your form could not be submitted.
This browser settings will not support to add bookmarks programmatically. Please press Ctrl+D or change settings to bookmark this page.
Topics : #Telangana | #accident