AYUSH docs, paramedics may not be allowed to perform abortions 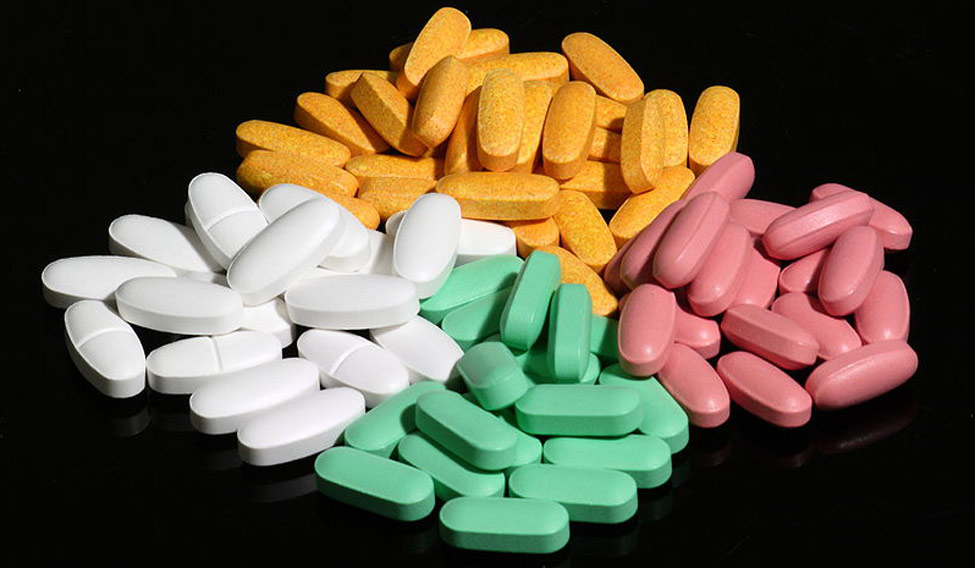 Despite an endorsement from the World Health Organization, the Union government is not likely to go ahead with a key provision in the Medical Termination of Pregnancy (Amendment) Bill, 2014. The proposed amendment expands the definition of legal abortion providers—to include nurses, auxiliary nurse midwives (ANMs) and doctors practising Ayurveda, Homeopathy, Unani and Siddha—to perform non-surgical abortions in case of pregnancies up to nine weeks.

The decision to expand the ambit of abortion providers was part of a slew of changes proposed to amend the law on abortion. Though the union ministry of health and family welfare (MoHFW) is going ahead with most of the other changes, there was no clarity on when the bill would come up in Parliament, said Vandana Gurnani, joint secretary, MoHFW.

Activists said the amendment to allow Ayurveda, Yoga, Unani, Siddha, Homeopathy (AYUSH) doctors and nurses to carry out abortion procedures was the most 'crucial one.' The other changes that the ministry was going ahead with include allowing a woman to seek the opinion of only one doctor before seeking an abortion in the second trimester (instead of two doctors), increasing the gestation limit for legal abortions from 20 to 24 weeks for women with vulnerabilities (rape survivors, women with disabilities), and allowing a woman to abort at anytime during the pregnancy if a fetal abnormality is detected.

But experts working on the issue argued that expanding the base for trained abortion providers—beyond trained MBBS doctors—was the only way to increase access to safe abortions. Many countries such as Bangladesh, Nepal and South Africa allow other healthcare providers to perform non-surgical abortions, and India should follow suit, the experts said.

According to various estimates, around 13 million abortions take place in India every year. Government data suggests that 8 per cent of maternal mortality was due to unsafe abortions—this was the third leading cause of maternal deaths in India.

Due to a shortage of trained doctors, many women end up going to untrained, illegal providers, said activists. The need for trained manpower was being seen as a 'crucial' need to reduce unsafe abortions. However, unfounded concerns around sex selection were dissuading policy makers from allowing other healthcare professionals to perform non-surgical abortions.

Doctors countered these fears by reiterating that since sex determination is not possible in the first trimester, the government's concerns around sex-selective abortions in this case did not stand on a firm footing. According to the United Nations Population Fund and Ipas Development Foundation, 80-90 per cent of reported abortions took place in the first trimester (when the sex of the foetus cannot be determined).

“Though we are still awaiting the latest data on abortions, we know that there's a huge need. As of now, only gynaecologists and trained MBBS doctors can provide abortion services. And most trained doctors are concentrated in the cities. Mid-level providers such as doctors practising alternative medicine can easily be trained to diagnose pregnancies and provide medical abortion. Issues around safety and training can easily be taken care of in these trainings, ” Mumbai-based obstetrician Dr Nozer Sheriar said.

However, Dr Hrishkesh Pai, secretary general, Federation of Obstetrics and Gynaecological Societies of India, countered, “There's no shortage of doctors in the country. The government only needs to ensure that doctors are able to reach rural areas by fixing the logistical gaps. We need to utilise the existing cadre of doctors better before we consider training other professionals.”

According to V.S. Chandrashekhar, CEO, Foundation for Reproductive Health Services India, in at least 13 states in the country, AYUSH doctors were allowed to administer some form of allopathic treatment. “Besides, if skilled birth attendants facilitate normal deliveries, are trained to do per vaginal examination, and insert and remove the intra-uterine contraceptive device, why is there a hesitation to allow them to administer medical abortion?” he questioned.

Around 10 women in India die every day due to unsafe abortions, and these deaths, say experts, are 'entirely preventable.' Poor infrastructure in rural areas, lack of trained providers and mandatory consent of two doctors are being seen as some of the barriers in access to safe abortions.

Your form could not be submitted.
This browser settings will not support to add bookmarks programmatically. Please press Ctrl+D or change settings to bookmark this page.
Topics : #Healthcare | #women | #WHO