Only parents, and not husband, can meet Hadiya, says college principal 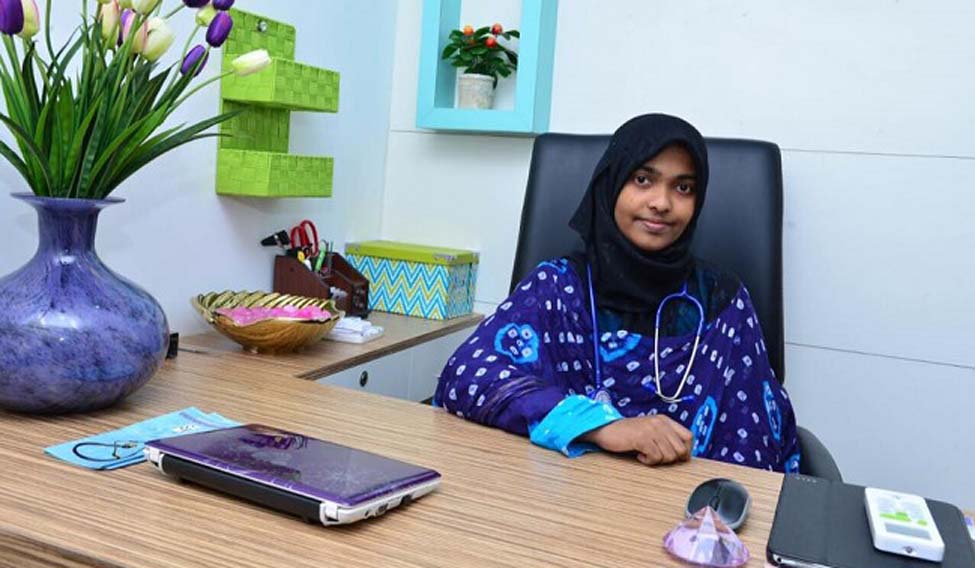 Hadiya's husband Shafin Jahan says he will meet her at college

A day after the Supreme Court allowed Hadiya alias Akhila, a Muslim converted Kerala woman, to continue her study, the principal of her college at Salem said her husband would not be allowed to meet her. Earlier, while hearing the sensational 'Love Jihad' case on Monday, the top court had directed the institute to allow Hadiya to meet anybody as per the hostel rule.

"I won't allow Hadiya's husband to meet her. Her parents admitted her here; only they can meet her," G. Kannan, principal of Shivraj Homoeopathic Medical College was quoted as saying by reports.

Kannan also said that Hadiya cannot go anywhere alone and can do nothing without his prior permission. He, however, added that completion of her course was his priority.

Hadiya, a 24-year-old woman, is embroiled in a religious conversion row after she converted from Hinduism to Islam and married Shafin Jahan, who, according to the National Investigation Agency, is a radicalised youth and an agent of Islamic State.

The principal's comment came even as Jahan said on Tuesday that he would meet his wife as the Supreme Court had not barred him from doing so.

“I don't need to approach the court seeking any clarification. The SC has not made any adverse remarks against me,” Jahan said in Malappuram.

The Supreme Court on Monday released Hadiya from the custody of her parents and allowed her to return to her college and appointed the dean of the homoeopathic college as her guardian. The top court also directed Tamil Nadu government to provide security for Hadiya for next 11 months.

The NIA which probed the case had submitted that the woman was indoctrinated and that she may be incapable of giving free consent to marriage.

It had also said there was a well-oiled machinery working in Kerala that was indoctrinating and radicalising society in the state.

Jahan had moved the Supreme Court after the Kerala high court annulled their marriage, saying it was an insult to the independence of women in the country.

Your form could not be submitted.
This browser settings will not support to add bookmarks programmatically. Please press Ctrl+D or change settings to bookmark this page.
Topics : #Hadiya case | #Love Jihad