No plan to bring in nationwide law to curb ‘love jihad’, says Centre 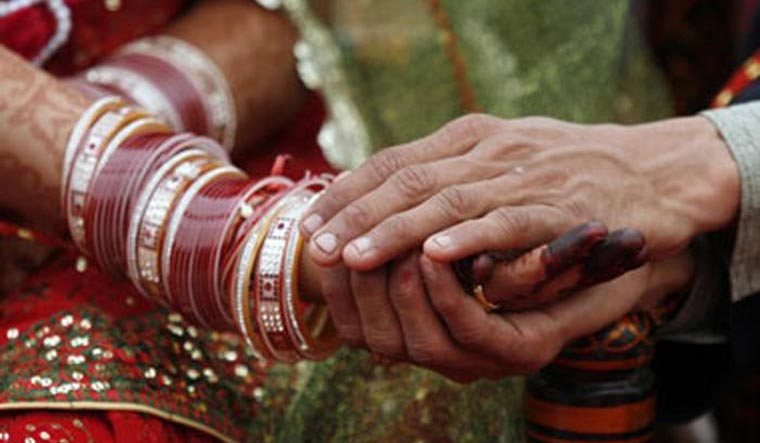 The Central government on Tuesday informed the Parliament that it has no plan to bring in a nationwide anti-conversion law to curb interfaith marriages even as several BJP-ruled states mulling such legislation.

The issues related to religious conversions are primarily the concerns of state governments, said Union Minister of State for Home G Kishan Reddy in Lok Sabha. The law enforcement agencies take action whenever such instances of violation come to the fore, he added.

"Public order and police are state subjects as per the seventh schedule to the constitution of India. Hence prevention, detection, registration, investigation and prosecution of offences related to religious conversions are primarily the concerns of the state governments and union territory administrations,” Reddy said.

Earlier, five Congress MPs from Kerala had asked whether the government had sufficient evidence to prove forced religious conversions in the name of marriages and whether it had any plan to bring in a law to curb such practices.

Both Madhya Pradesh and Uttar Pradesh have recently enacted laws to prevent forced religious conversion during interfaith marriages, which the right wing outfits call ‘love jihad’. Himachal Pradesh already has such a law in place. Several other states, where the BJP is in power, like Haryana, Assam and Karnataka have announced plans to bring in similar laws.

However, such laws have drawn widespread criticism with activists and opposition parties raising concerns over their potential misuse. Several reports of police harassment of interfaith couples have emerged from both Uttar Pradesh and Madhya Pradesh after they enacted the new laws.