After Xi and Abe, Netanyahu set to experience Modi's hospitality in Gujarat 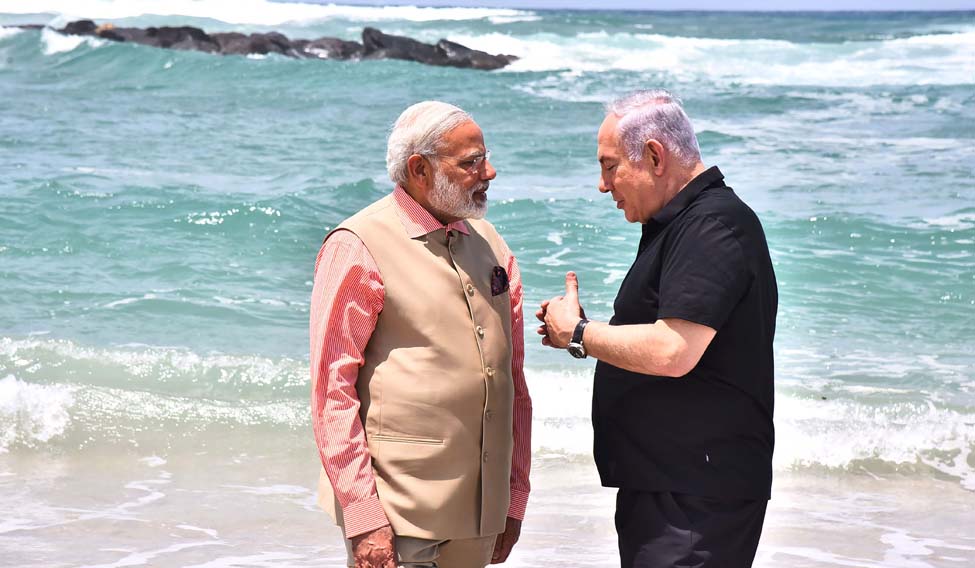 Chinese President Xi Jinping was the first to experience it months after Narendra Modi assumed office in 2014. Then, Japanese Prime Minister Shinzo Abe got to hold a roadshow with Modi there in September 2017. Now, Israeli Prime Minister Benjamin Netanyahu will be the latest world leader to be hosted by Narendra Modi in Ahmedabad during his forthcoming visit.

Netanyahu is scheduled to begin a four-day visit to India on January 14. In addition to holding discussions in Delhi and meeting corporate titans in Mumbai, he will be participating in a roadshow with Modi in Ahmedabad on January 17.

Similar to the Abe visit, the roadshow will be held from Ahmedabad airport to Sabarmati Ashram. The Ahmedabad Municipal Corporation is planning the events scheduled during Netanyahu's visit.

Taking world leaders to his home state appears to have become Modi's signature method to impart a personal touch to diplomacy. The trip to Gujarat with Netanyahu would also reciprocate the Israeli leader taking Modi to a beach in Hadera during the latter's visit to Israel in 2017.