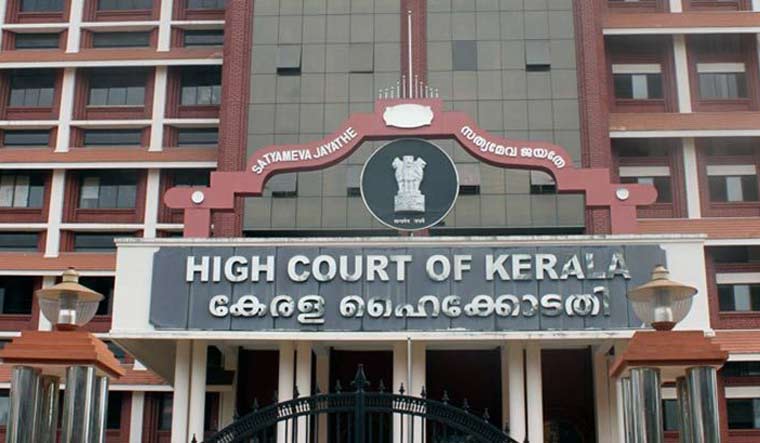 The Kerala High Court has quashed the rape case against a 25-year-old man who was accused of sexual assault on the false promise of marriage by a married woman who was estranged from her husband, saying that a promise to wed an already married woman was not enforceable under the law.

The woman had contended that she had consensual sexual intercourse with the accused on two occasions in Australia, where they were in a relationship after meeting through Facebook, on the promise given by him that he would marry her.

While she alleged she was forced to have sexual intercourse, the High Court said that on reading the first information statement (FIS), it was evident that the sex was consensual in nature.

Justice Kauser Edappagath further said it was settled law that if a man retracts his promise of marriage, the consensual sex the couple had would not amount to rape unless it can be proved that he had no intention to get married in the first place.

"It is settled that if a man retracts his promise to marry a woman, consensual sex they had would not constitute an offence under Section 376 of IPC unless it is established that consent for such sexual act was obtained by him by giving false promise of marriage with no intention of being adhered to and that promise made was false to his knowledge," the High Court said.

It said the complainant in the case was a married woman who voluntarily had sex with the accused, her lover, when she knew she cannot enter into a lawful marriage with him as she had not yet divorced her husband.

“This Court has held that the promise alleged to have been made by the accused to a married woman that he could marry her is a promise which is not enforceable in law.”

"Such an unenforceable and illegal promise cannot be a basis for the prosecution under section 376 (rape) of IPC. Here, no question of promise to marry arises, since the victim is a married woman and she knew that legal marriage with the petitioner (accused) was not possible under the law," Justice Edappagath said.

For these reasons, the court held that the offences under sections 376, 417 (cheating) and 493 (cohabitation caused by a man deceitfully inducing a belief of lawful marriage) of the IPC were not made out against the accused and allowed his plea to quash the case against him.