Number of local militants in Kashmir down to two digits: J&K DGP

100 modules of hybrid militants were busted this year 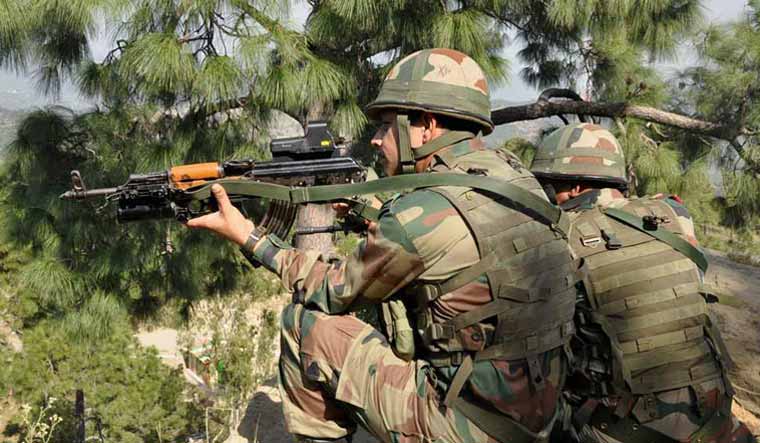 The number of local militants in Kashmir has been reduced to two digits and a “minuscule number of foreign militants are being tracked down’’. This was stated by J&K Director General of Police Dilbagh Singh while talking to reporters during a visit to Baramulla in north Kashmir.

“As far as the status of militancy is concerned, the number of active local militants has reduced to just two digits,’’ Singh said. “Very few foreign militants are active as of now.”

He said the anti-militancy operations are going on and very soon remaining militants will be “eliminated” also. He added there was a time when north Kashmir was badly affected by militancy.

“At present, this place is almost peaceful and there is less influence of militancy now,’’ he said.

He said hybrid militancy is a challenge as their handlers across the border are luring young boys and giving them weapons and targets, adding that 100 modules of hybrid militants were busted across J&K this year.

About threats to journalists, he said that some elements sitting across the LoC are not happy about peace prevailing in Kashmir and issue threats to police, media men, and even public representatives. Singh further said that media persons need not worry as they have lodged a case against the blog threatening them and the people running it. He said strict action will be taken against those handling this blog. He said they are keenly watching the activities taking place on the blog.

The DGP reviewed the security situation in north Kashmir and the need for upgrading the police infrastructure.