All of them have recently switched to BJP from Congress 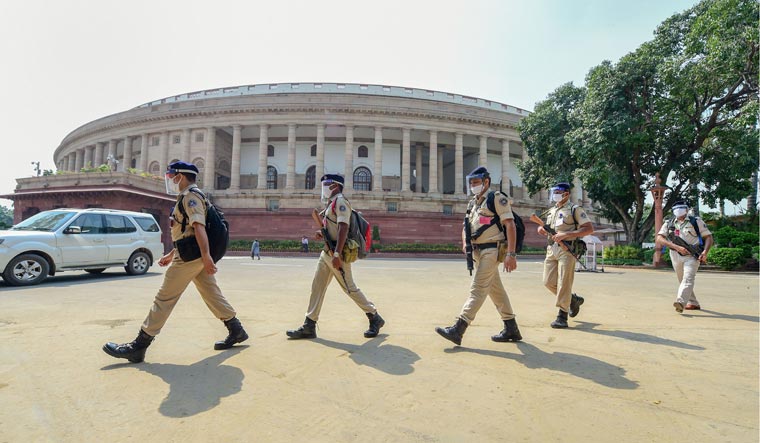 According to reports, the central government has issued the order to the CRPF to provide 'X' category protection to the BJP leader after an Intelligence Bureau (IB) report indicated a threat to them.

All four leaders had recently switched to BJP from Congress.

Based on the IB reports and analysing the threat assessments, the Home Ministry grants 'X', 'Y', 'Y+', 'Z', and 'Z+' security cover.

The CISF and the CRPF are tasked by the MHA to provide security cover to VIPs.

Earlier in October, 'Y' category security was provided for five BJP leaders in Punjab based on the IB report of the threat.