Searches are being conducted in excise policy money laundering case 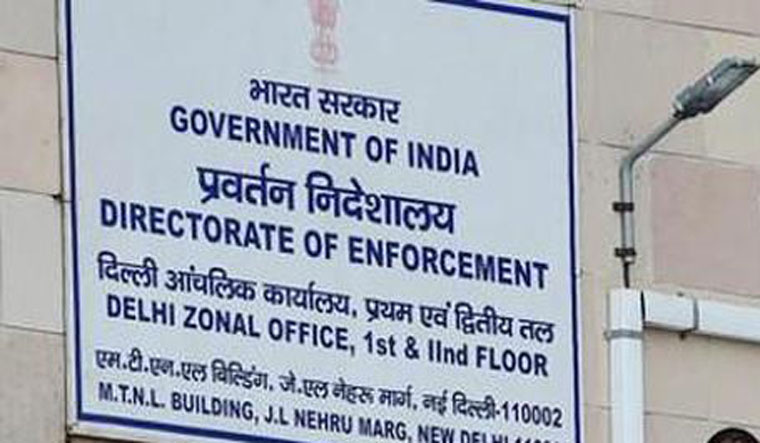 The Enforcement Directorate (ED) on Friday conducted raids in at least 25 locations in the national capital as part of its ongoing money laundering investigation into the now-scrapped Delhi Excise policy.

The officials said that the premises covered under the search operation belong to private entities linked to liquor dealership and distributorship.

In connection with the multiple raids, several arrests were made by the ED last month. According to an official, the federal agency has conducted multiple raids in this case till now and had also arrested Sameer Mahandru, a liquor businessman and managing director of liquor manufacturing company Indospirit, last month in the case.

The money laundering case stems from a CBI FIR that had named Delhi Deputy Chief Minister Manish Sisodia as an accused among others.

The scheme came under the scanner after the Delhi LG recommended a CBI probe into the alleged irregularities in the implementation of Delhi's Excise Policy 2021-22. He had also suspended 11 excise officials in the matter.