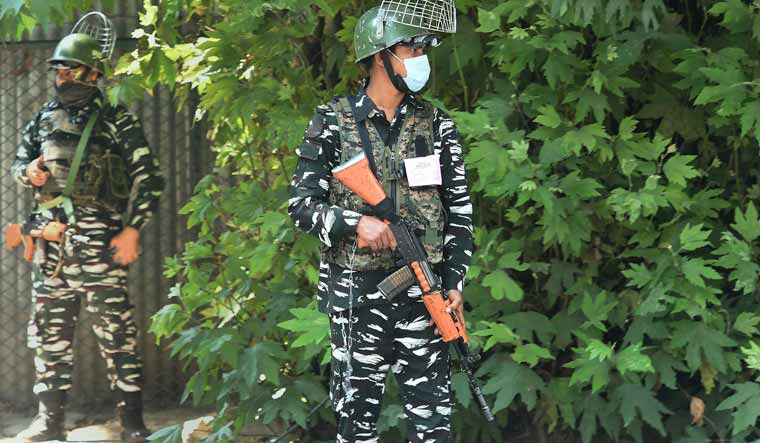 Two blasts were reported in Jammu and Kashmir's Udhampur in quick succession. The first blast occurred on Wednesday night, in a bus parked near a petrol pump at Domail Chowk, injuring two people.

The second blast was reported in a vehicle parked at a bus stand in Udhampur, at 05:30am on Thursday. No casualty was reported.

The story will be updated as more details emerge