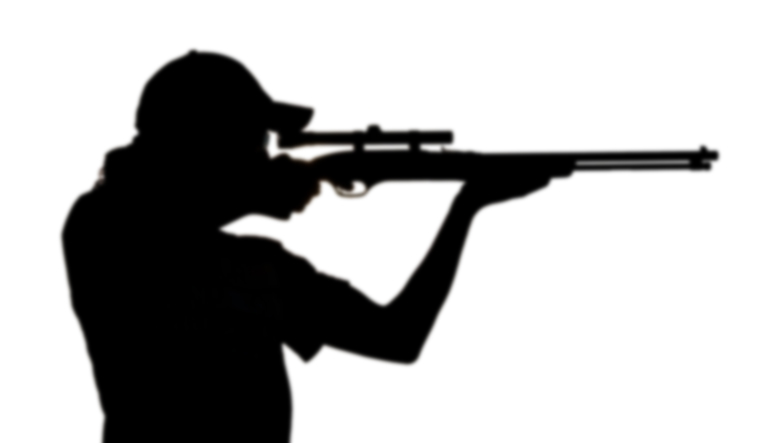 A tribal man was killed and three others were injured when Forest Department officials opened fire on them in Lateri of Vidisha district in Madhya Pradesh on Tuesday night.

Though there had been reports that said the tribals were suspected to be wood smugglers, Vidisha divisional forest officer (DFO) confirmed to THE WEEK that they were locals. Singh said a report on the incident has been sought and further details will become clear after that.

Chief Minister Shivraj Singh Chouhan ordered a judicial probe into the incident and suspension of forest employees who were part of the team that opened fire, Home Minister Narottam Mishra told media persons.

The Congress launched an attack on the state government with former chief minister and MP Congress chief Kamal Nath demanding an apology from Chouhan to the tribal community for continued oppression of them.

Vidisha district collector Umakant Bhargav told THE WEEK that compensation of Rs 25 lakh is being paid to the family of the deceased and an eligible family member will be given a government job. Rs 5 lakh each will be paid as compensation to those injured. The collector, however, did not respond to questions on the members of the forest team involved in the incident or action taken against them.

Vidisha Police registered a case of murder against forest employees, sources said. The forest team had an input regarding activities of wood smugglers from Guna entering the south Lateri forest range. Some people were seen with chopped wood near Bairagarh Kotra forest post and were challenged by the team. However, they fled abandoning their motorcycle and also pelted stones at the forest team.

The team fired in the air in self-defense. However, one of the suspected smugglers was hit and three others were injured in the incident. DFO Singh confirmed to THE WEEK that the firing was in self-defense, though he did not give further details saying a report is awaited on the matter.

Rajendra Singh, a local, who was also with the deceased and injured at time of the incident, told the local media that the firing was before provocation. He said they were taking away wood from forest to earn livelihood as they did not have any other source. He said this was their first confrontation with the forest team.

Senior Congress leaders launched an attack on the government over the incident, pointing out that it occurred on occasion of World Tribal Day on Tuesday and when the country was celebrating 75th year of independence. “The Shivraj government is not refraining from its campaign of oppression and exploitation of the tribal people. Already, the state has achieved the top position in atrocities against tribals under the Shivraj government. After unleashing atrocities on tribals under government protection, the government is now showing the hypocrisy of probe and compensation. Government should give a job to a family member of the deceased,” Kamal Nath tweeted.

He further said “Will the Shivraj government that engages in farce in the name of tribals tell as to what is the reason for repeated atrocities on tribals, be it Nemawar, Mandsaur or Vidisha. The CM should immediately apologise to the tribal community for this incident.”

Digvijaya Singh tweeted “Yesterday, when programmes were organised in honour of tribals everywhere, forest department fired upon tribals in Lateri of Vidisha killing one and injuring four. I strongly condemn the incident.”

A team of Congress leaders, including chief of tribal cell of the MP Congress committee Omkar Markam, Vidisha district president Nishank Jain and MLA Shashank Bhargav will reach Lateri on Wednesday evening to seek details of the incident, the party said.