'When will this flying coffin be removed from our fleet?' Varun Gandhi on MiG-21 crash 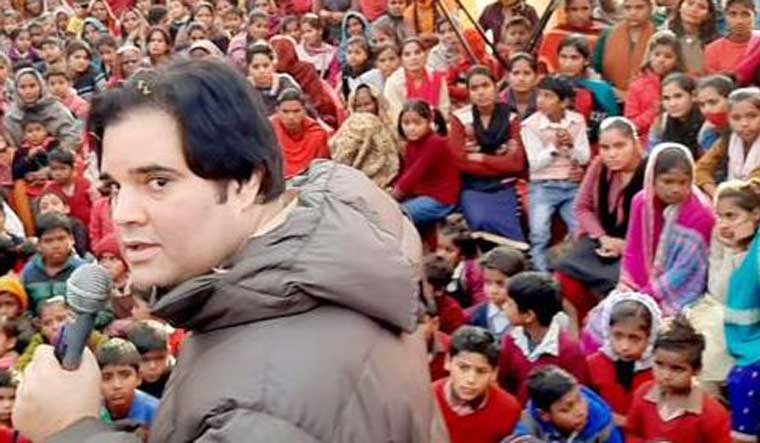 A day after two IAF pilots were killed in a MiG-21 trainer aircraft crash, BJP MP Varun Gandhi called the plane a flying coffin and asked when will the frequent crashing aircraft be removed from our fleet.

The Indian Air Force pilots were killed Thursday night when their twin-seater MiG-21 trainer aircraft crashed during a training sortie near Barmer.

The IAF said the aircraft was on a sortie from Utarlai air base and the accident took place at around 9.10 pm in which both the pilots lost their lives.

"The whole country is shocked and saddened by the incident in Barmer yesterday.  For a few years now, the MiG-21 has been involved in frequent accidents. The aircraft alone has claimed the lives of about 200 pilots," Gandhi said in a tweet in Hindi.

"When will this 'flying coffin' be removed from our fleet? Parliament of the country has to think, will we allow our children to fly this plane?" the MP from Uttar Pradesh's Pilibhit said.

Wing Commander Rana hailed from Himachal Pradesh and Flight Lieutenant Bal from Jammu, an IAF official said while releasing the names to the media on Friday.