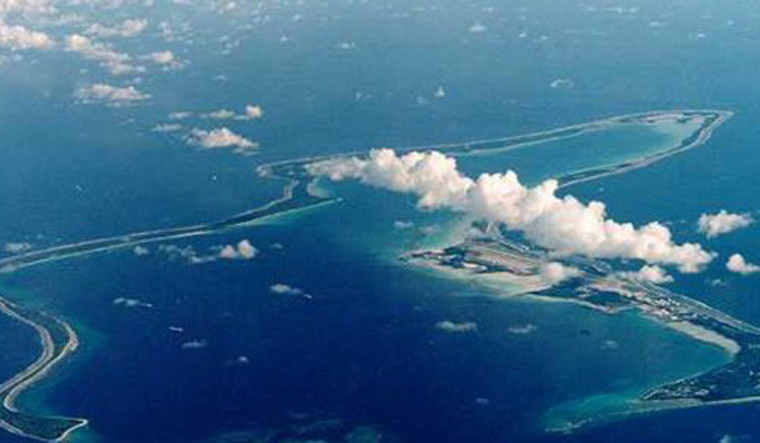 The ministry of earth sciences is finalising the national policy on blue economy for the country. India’s blue economy is a subset of the national economy, comprising an entire ocean resources system and human-made economic infrastructure in marine, maritime, and onshore coastal zones within the country’s legal jurisdiction.

Prime Minister Narendra Modi has emphasised India's maritime aspect in a big way. The blue economy is an important pillar of his vision of a new India by 2030. India has 7,500 km of coastline and has a presence on the Indian Ocean, Arabian Sea and Bay of Bengal. It has a huge undersea potential for mining resources and energy generation. This is apart from the potential for looking for drugs from the sea, maximising fishing and coastal economies and enhancing. The Ministry of earth sciences, which is the nodal ministry for developing a blue economy is also spearheading the Deep Ocean Mission, which is developing technology for harnessing resources from the ocean floor. At present, the ministry is working on developing the human submersible Matsya and the sea floor miner, Varaha.

Sagarmala, an initiative to interlink waterways and coasts is under the Ministry of Shipping.