IMD warns of huge waves along coast from Mangaluru to Karwar 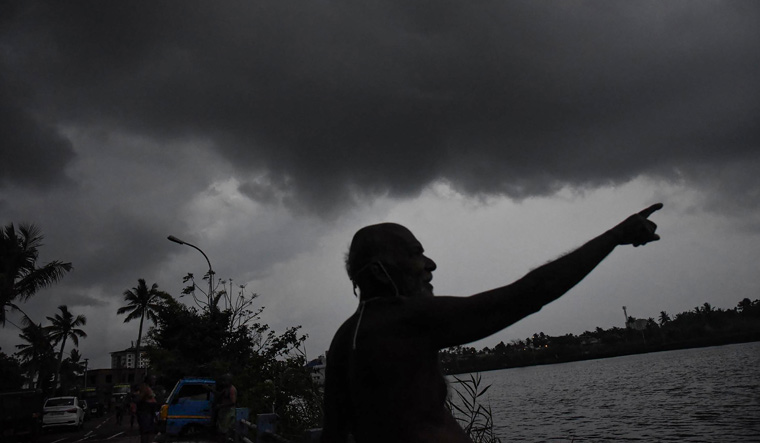 As heavy rains continued to batter coastal districts of Karnataka, schools, colleges and anganwadis will remain shut. The IMD has issued a red alert for Dakshina Kannada on Thursday and orange alert on Saturday.

“Heavy to very heavy rain is likely to occur at isolated places over all the districts of Coastal Karnataka and Chikkamagaluru, Kodagu districts of South Interior Karnataka," the IMD said in a statement. The IMD has predicted extremely heavy rainfall ranging above 204.5 mm in Dakshina Kannada, Udupi and Uttara Kannada.

There will be heavy wind in the coastal areas and the meteorological department has warned of huge waves from Mangaluru to Karwar coast, TNIE reported. Fishermen have also been warned to not to venture into the sea.

Chief Minister Basavaraj Bommai said rescue works have been taken up on priority and directions have been issued to take up relief work immediately. The rains have caused damages to houses, electric poles and properties in affected areas. Rivers have swollen due to the downpour, inundating agricultural fields and low lying areas. Landslides have also been reported in several areas.