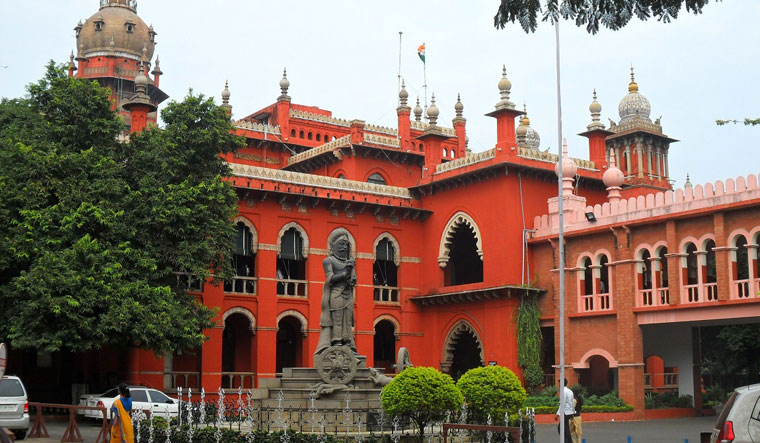 Considering the plight of practising independent lawyer mothers, a judge at the Madras High Court has permitted them to seek time slots prior to present their case.

Hearing a case on Monday, Justice G.R.Swaminathan at Madras High Court passed over a case for hearing to 4pm on the day. The lawyer representing the case requested the judge to postpone the hearing to Tuesday. When the judge inquired the reason, the lawyer presented his plight and said that he had to go to pick his child from school at 3.30pm. The judge accommodated the request and postponed the hearing.

However, following the incident, considering troubles faced by independent practising lawyer mothers, the judge has allowed them to seek specific time slots with the Court Officer. In a communique issued to the Bar, the judge said, “This incident made me think. There are quite a few young mothers practising before me. They may have similar difficulties. I think it is my duty to accommodate them. Such persons can very well inform the Court Officer in advance and ask for specific time slot.”

He added, “On one condition, they must prepare so well that they consume minimum amount of time. They must pass on the dates and events, case-laws on which they are going to rely, the propositions which they want to advance to the court officer a day earlier.” The judge said that the concession was available only for independent practitioners and not for those working as part of a firm.