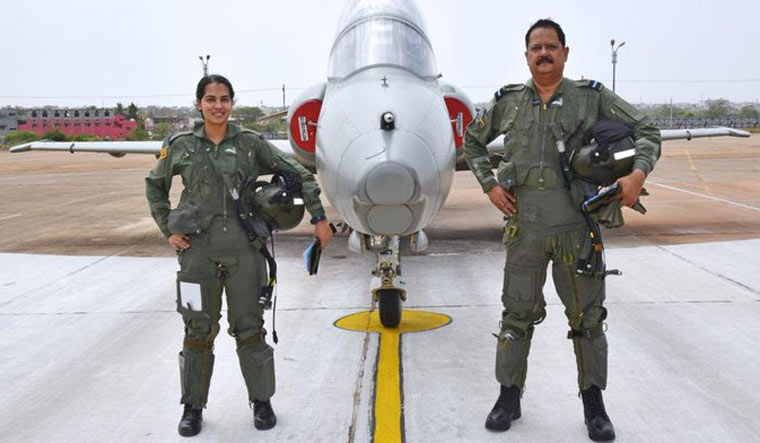 This is the first time in the history of IAF that a father and daughter were part of the same fighter formation.

"There has not been any previous instance in the IAF where a father and his daughter were part of the same fighter formation for a mission. It was the mission where Air Cmde Sanjay and Fg Offr Ananya were more than just father and daughter. They were comrades, who had full faith in each other as fellow wingmen would," a statement from the IAF read, according to NDTV.

A photo that has gone viral showed the father and daughter posing in front of the fighter aircraft.

Ananya is undergoing training at the IAF Station in Bidar before she graduates onto superior fighter aircraft.

The father and daughter became the darlings of the internet, with many calling them an "inspiration" and their achievement a "proud moment."