Presidential poll to be held on July 18, counting on July 21 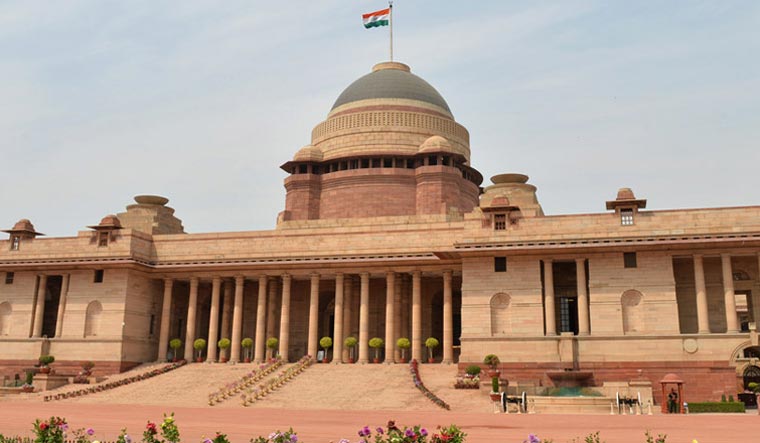 The presidential election will be held on July 18, Chief Election Commissioner Rajiv Kumar said on Thursday.

Accompanied by Election Commissioner Anup Chandra Pandey, Rajiv Kumar told reporters that the polling would be held on July 18 in Parliament and in assemblies across the country and the counting of votes would be held in Delhi on July 21.

A total of 4,809 elected members of State Assemblies and Parliament will elect the President. Covid protocols will be followed as applicable in respective states, Rajiv Kumar said.

The term of incumbent President Ram Nath Kovind ends on July 24 and an election for the next president has to be held before that day.

The nominated members of Parliament or legislative assemblies of the states are not eligible to be included in the electoral college and, therefore, they are not entitled to participate in the election.

Similarly, members of the legislative councils are also not electors for the presidential election.

In 2017, the presidential polls were held on July 17 and the counting took place on July 20.