Indian Embassy in Ukraine to be temporarily relocated to Poland 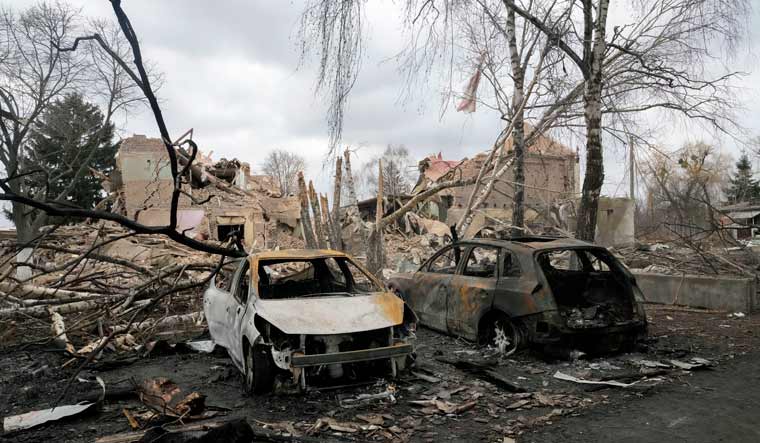 The Ministry of External Affairs announced on Sunday that the Indian Embassy in Ukraine will be temporarily relocated to Poland.

The MEA attributed the decision to the “rapidly deteriorating security situation in Ukraine, including attacks in the western parts”. The MEA said it would reassess the situation based on further developments. The MEA announcement comes hours after Russian forces began a renewed push to take control of Kyiv, launching air strikes on the capital and other major cities.

The decision to wind down the diplomatic mission was expected. With Operation Ganga, the evacuation of Indians from Ukraine, almost done, the main purpose of the embassy—looking after Indians in Ukraine—is over. And given the concerns about the imminent fall of Kyiv, it is prudent to relocate the embassy for the time being.

(With inputs from Rekha Dixit)