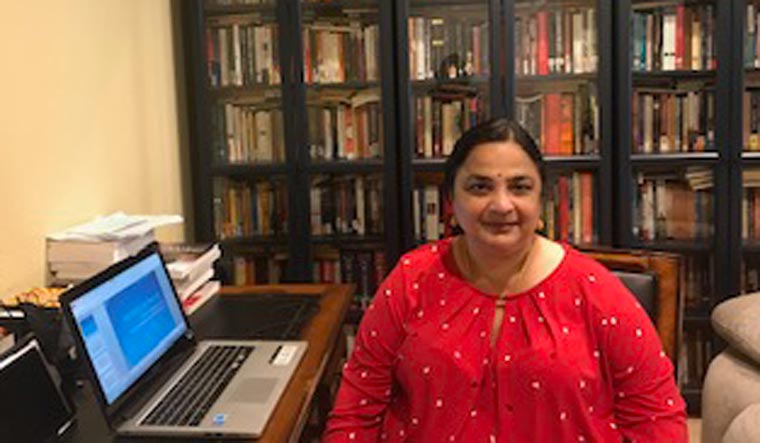 The ministry of education announced on Monday that Professor Santishree Dhulipudi Pandit has been appointed vice chancellor of Jawaharlal Nehru University.

Pandit has been a professor of political science. She was born in St Petersburg, Russia, on July 15, 1962, where her mother, Mulamoodi Adilakshmi, was a professor of Tamil and Telugu at what was then the Leningrad Oriental Faculty Department in the erstwhile USSR.

Pandit obtained her bachelors degree in history and social psychology from Presidency College in Chennai. She obtained her PhD in international relations from JNU in 1990. Pandit also obtained a post-doctoral diploma in peace and conflict studies from Sweden's Uppsala University in 1995.

Pandit began her teaching career from Goa University in 1988 and moved to Pune University in 1993. She has held administrative position in various academic bodies. She has also been a member of the University Grants Commission (UGC), the Indian Council of Social Science Research (ICSSR) and Visitor's nominee to Central universities.

M. Jagadesh Kumar, who was holding the charge of acting VC at JNU after his five-year term ended last year, was last week appointed as the chairman of the University Grants Commission (UGC).