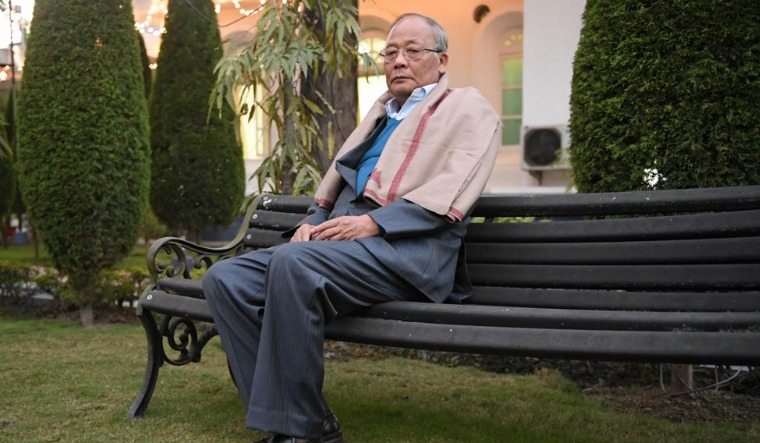 Former speaker of Manipur Legislative Assembly Thokchom Lokeshwar Singh has been fielded by the party from his Khundrakpam assembly constituency.

The Manipur assembly elections will be held in two phases on February 27 and March 3 to elect the 60-member state assembly. The results will be out on March 10.