'Is this in Latin'? SC upset with Himachal HC's language, again

The judgment was authored by Justice Sureshwar Thakur 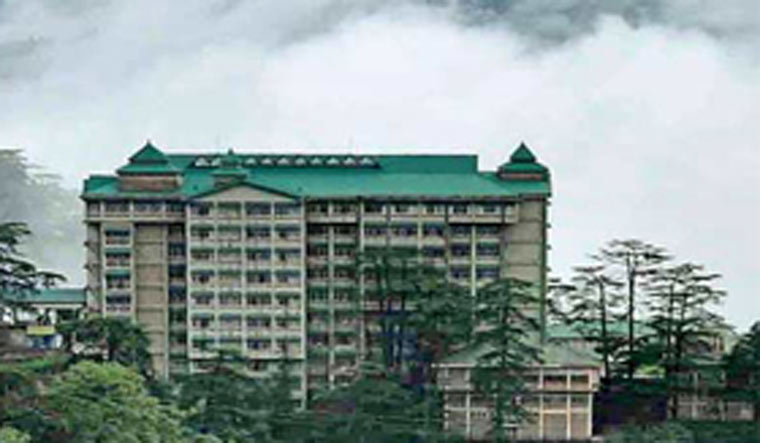 The verbosity of Indian judges and justices has made headlines for years now. But it is rare when the Supreme Court gets upset with a High Court over the language of its judgments repeatedly.

On Monday, a two-justice bench of the Supreme Court warned it may have to return for rewriting a judgment of the Himachal Pradesh High Court due to its language. The judgment in question was authored by Justice Sureshwar Thakur of the High Court in December 2017. Hearing an appeal against it, the bench of Justices K.M. Joseph and P.S. Narasimha was quoted by Bar and Bench as saying “Is this in Latin? We may have to send it back to the High Court for it to be rewritten.” Advocate Nidhesh Gupta, who appeared for the aggrieved party, concurred with the Supreme Court justices.

Bar and Bench noted this was the fourth instance of the apex court being unhappy with the language of judgments of the Himachal Pradesh High Court since 2017: