Amarinder’s party gets ‘hockey stick and ball’ as poll symbol 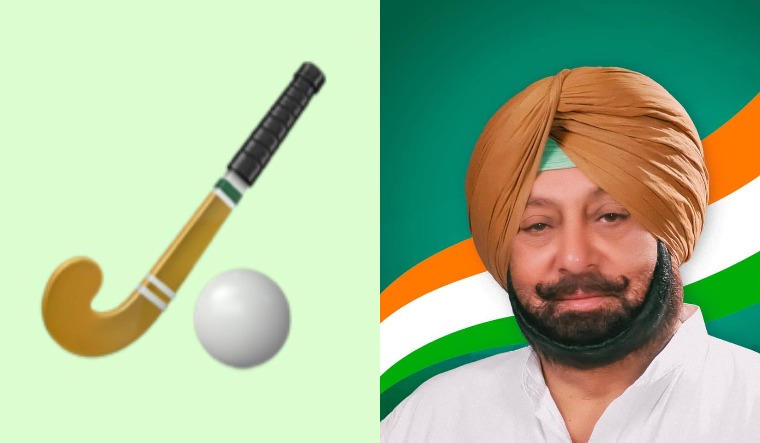 The Punjab Lok Congress, the political party started by former Congress chief minister Amarinder Singh, has been allotted a new poll symbol by the Election Commission.

The Punjab Lok Congress tweeted on Monday that it had received the symbol of a hockey stick and ball. Announcing the news, the party tweeted a hashtag “Bas Hun Goal Krna Baki (Only scoring goal remains)”.

The Hindu reported, “In a letter to the Chief Electoral Officers of Punjab, Uttar Pradesh, Uttarakhand, Goa and Manipur, the Election Commission said it had decided to extend the concession of a common symbol to candidates of eight registered unrecognised parties. One of them, the Punjab Lok Congress Party, was allotted the 'hockey and ball' symbol for use in all the 117 assembly constituencies.”

Amarinder formed the Punjab Lok Congress in November, more than a month after stepping down as chief minister. In December, Amarinder announced the new outfit would fight in alliance with the BJP.