The biennial summit was to be inaugurated by PM Narendra Modi 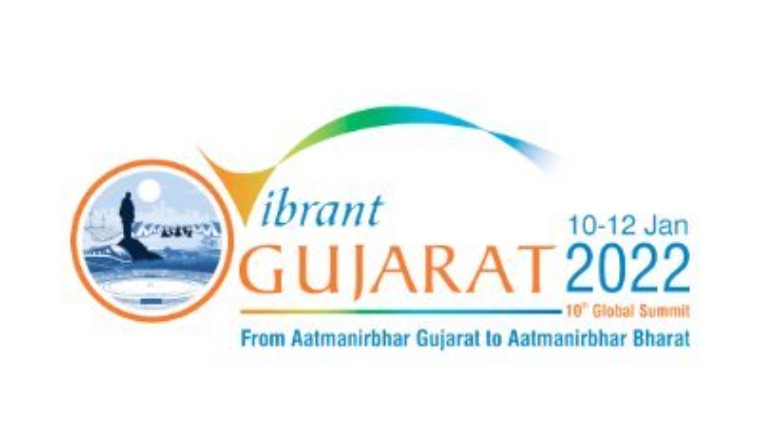 The Gujarat government on Thursday announced postponement of the Vibrant Gujarat Global Summit 2022 due to rising number of COVID-19 cases. The summit was to be held from January 10 to 12 in Gandhinagar.

The biennial summit was to be inaugurated by Prime Minister Narendra Modi.

There is no word, yet, on future dates.

In the 24 hours that ended at 5pm on Wednesday, Gujarat recorded 3,350 new COVID-19 cases and active cases were 10,994. One person died from COVID. Like other states, Gujarat is also recording cases of the Omicron variant.

An official release said that the decision to postpone Vibrant Gujarat was taken in the overall interest of the public, considering the rising number of COVID-19 cases.

The decision was taken after Chief Minister Bhupendra Patel reviewed the situation.

To publicise the event and invite dignitaries, the CM and a host of other officials had visited different cities. A delegation had been to Dubai also.

Heads of states of at least five countries and top business leaders from India were to be present at the inauguration.

This year's theme for Vibrant Gujarat was ‘From Atmanirbhar Gujarat to Atmanirbhar Bharat’.

The biennial event was being held even before Modi came to Gujarat in 2001 as the chief minister. Modi, however, marketed the event aggressively and raised its profile.

MoUs running into crores of rupees have been signed at these events. However, critics have always pointed out that most of these MoUs do not fructify in reality.

The Gujarat government had received flak from various quarters, including opposition Congress, for not calling off the meet.