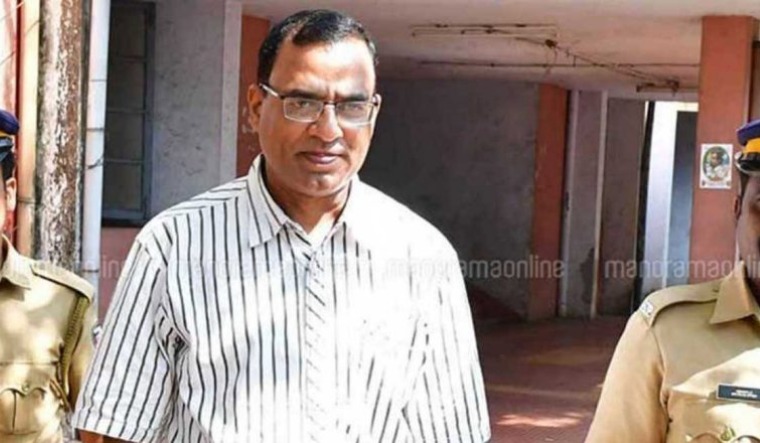 Former Catholic priest and rape convict Robin Vadakkumcherry has secured a major breather from the Kerala High Court as it remitted his 20-year prison sentence under the POCSO Act by half on Wednesday.

He was found guilty and sentenced by a POCSO court in Thalassery in February 2019 on charges of sexually exploiting and impregnating a minor girl.

Initially, Robin was sentenced to a total of 60 years’ rigorous imprisonment, with 20 years each on three counts under the POCSO Act. However, his imprisonment as per the sentence was only for 20 years as the three terms were meant to run concurrently.

On Wednesday, Justice Narayana Pisharadi “reduced the sentence by altering the charges from Section 376 (2) to Section 376 (1), thereby sentencing the former priest to 10 years of rigorous imprisonment,” Live Law reported. The action came following an appeal from the accused.

With the latest High Court verdict, Robin will have to stay behind bars for just 10 years.

Robin was arrested on February 27, 2017, when he was the vicar of a church at Kottiyoor in Kannur district. The police had arrested him while he was trying to flee abroad.

His victim, a plus-two student at the time of the incident, had recently moved the Supreme Court requesting permission to marry him. She was a minor when Robin sexually exploited and impregnated her.

Earlier, Robin had approached the High Court of Kerala with the same request. However, the High Court had dismissed the plea, stating that giving the convict bail and permission to marry will set a wrong example in society.

After his conviction, the Vatican dismissed Robin from the priesthood.