CISCE announces revised dates for first-term board exams, to be conducted in offline mode 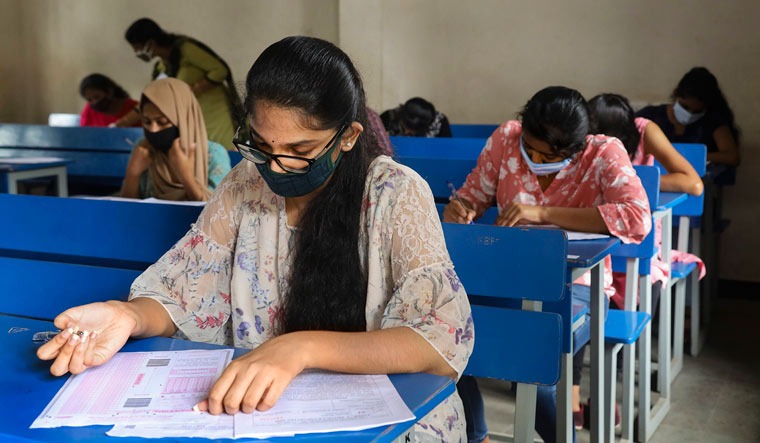 The Council for the Indian School Certificate Examinations (CISCE) has announced the dates for the first-term board exams for classes 10 and 12, two days after the Central Board of Secondary Education (CBSE) released the date sheet for minor subjects.

On October 19, the board had announced that ICSE and ISC exams for the 2021-22 academic year had been postponed “due to reasons beyond our control”. Exams had originally been scheduled from November 15 and 16 for Class 10 and 12.

CISCE Chief Executive Gerry Arathoon said the board had received many emails from heads of schools, parents and students, who protested against holding exams online citing reasons like the non-availability of devices, irregular power supplies, and network and bandwidth issues.

“The CISCE being a student friend board, after much deliberation has thus decided to conduct the ICSE and ISC Semester 1 Examinations in the offline mode, with exams to be held in candidates’ respective schools,” Arathoon said in the release on Friday.

CBSE too had announced that exams would be held in offline mode, for the first time in 18 months.

Bifurcating the academic session, holding two term-end exams and rationalising the syllabus were part of the special assessment scheme for class 10 and 12 CBSE board exams for 2021-22, which were announced in July in view of the COVID-19 pandemic.

Students from both CBSE and ICSE/ISC took to social media protesting the decision to hold offline exams, citing the ongoing COVID-19 situation.