At the meet, India will come face-to-face with Taliban govt 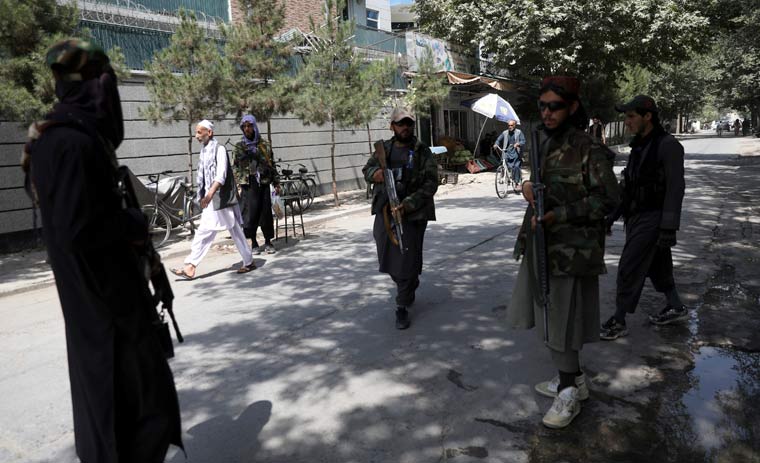 The economic survival of the Taliban government in Afghanistan is contingent on how well it can engage with the stakeholders, which will be displayed at the Moscow Format meeting where Russia has invited New Delhi on October 20.

The Russian invitation is being seen as a signal from Moscow that it values Indian role in Afghanistan . It also comes at a time when New Delhi has been looking at getting a diplomatic edge over Pakistan after the latter has positioned itself in a strategically advantageous way after the Taliban’s takeover of Afghanistan. While it remains to be seen how much New Delhi benefits in real terms, at the moment, its engagement at the Moscow Format is a step in the right direction, said a security official.

India has been part of many multilateral forums on Afghanistan starting with the Bonn conference and the present invitation is a reiteration of its role, the official said.

As New Delhi starts preparing for the Moscow Format meeting where the Indian side will come face-to-face with the newly formed government of the Islamic Emirate, India may try to delink its concerns on terror emanating from Afghanistan soil and hold talks with the Taliban.

After Prime Minister Narendra Modi called upon the international community to forge a unified response to bring about the desired changes in the situation in Afghanistan, security sources said the signalling was clear that New Delhi will no longer remain a silent spectator . Instead it is ready to go forward and talk to the Taliban government about the issues confronting the region like threats from terror and radicalisation and clearly spell out India’s role in development through its continued desire to engage for benefit of the Afghan people . “On this count, Russia is on the same page,” said a senior government official.

Last week, minister of state for external affairs V. Muraleedharan had said at the UNSC high level meet that the change in authority in Kabul was neither through negotiations nor inclusive . It is here that India pitched itself as a country that has played a constructive role in peace building and is eager to take it forward .

Security sources said New Delhi realises that while Pakistan and China were quick to engage the Taliban, some other countries like Britain also inched closer while the US had already been engaging them before and after the pull out of its forces. India was precariously perched as a spectator, a role that could not have continued for very long given its regional interests and growing need for strategic positioning. Even though some efforts were made to open back channel communication with the Taliban after it captured control, it was mostly to secure Indian interests in Kabul and give safe passage to people coming to India.

With the Russian invitation in hand, New Delhi will formally be in a position to engage with them and play a role going forward.