There could be a blackout if coal supply doesn’t improve, warns Delhi govt 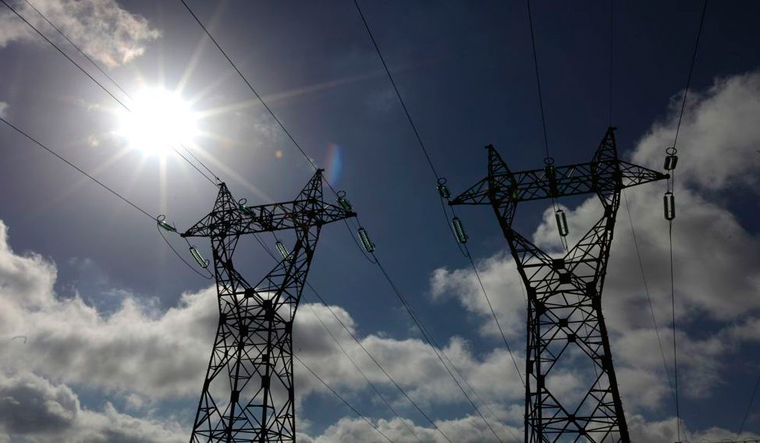 Delhi Power Minister Satyendra Jain said there could be a blackout in the national capital in the next two days if power plants supplying electricity to the city did not receive immediate supply of coal.

"If coal supply doesn't improve, there will be a blackout in Delhi in two days," the minister said, adding that the coal-fired power plants have to keep a minimum coal stock of one month, but now it has come down to one day.

Jain, who held a meeting with the representatives of power distribution companies, requested the Centre to arrange railway wagons for the transportation of coal to the plants.

He said the government is even ready to buy expensive electricity at present in order to resolve the power crisis in Delhi.

The AAP minister alleged that the crisis appears to be man-made and politics is going on over the issue.

"There is politics going on. If you create a crisis, it will seem that some great work has been done by solving it," Jain said.

Earlier in the day, Chief Minister Arvind Kejriwal said the national capital could face a power crisis and that his government was taking adequate steps to avoid such a situation.

He said he had written to Prime Minister Narendra Modi for his intervention in making adequate arrangements of coal and gas to generation plants supplying electricity to the city.

"Delhi could face a power crisis. I am personally keeping a close watch over the situation. We are trying our best to avoid it. In the meanwhile, I wrote a letter to Hon’ble PM seeking his personal intervention," Kejriwal tweeted.

The Delhi CM noted that the city has been facing coal shortage since August.

Kejriwal requested the prime minister's intervention for adequate coal to be diverted from other plants to plants like Dadri-II and Jhajjar TPS, which are supplying to Delhi.