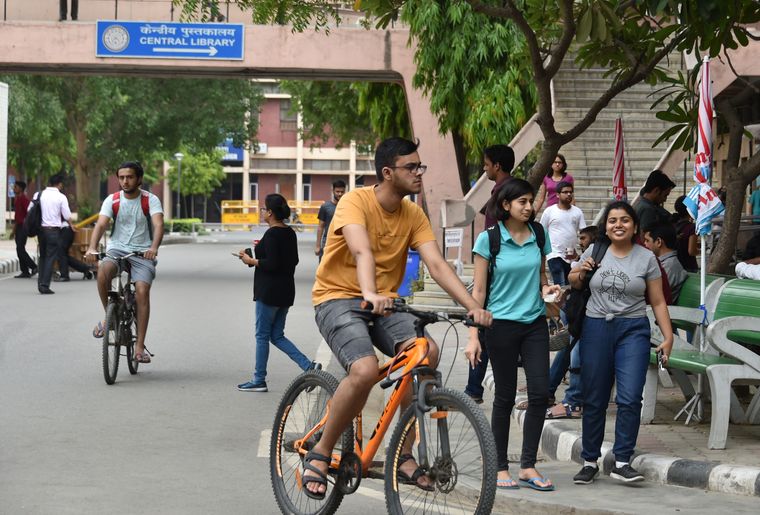 After IIT Guwahati, IIT Bombay and IIT Hyderabad, IIT Delhi will begin offering a four-year undergraduate programme in Design from the academic session of 2022-23.

In line with the four-year degrees offered by NID Ahmedabad and the NIFTs, IIT-D's Bachelor of Design (B.Des.), will be offered by the Institute’s Department of Design which came into existence in 2017. This four-year Design programme will have 20 seats to start with and, in a first-of-its-kind move, will be open to students of all specializations, including science, arts and commerce.

“This new Bachelor’s programme in design is the first time IIT Delhi would be admitting undergraduate students (B.Des) from subjects other than Physics, Chemistry and Mathematics," said Prof V. Ramgopal Rao, director at IIT Delhi, in a statement. “Bachelor of Design (B.Des.) programme and other programmes in design which are in the pipeline at IIT Delhi will bridge the huge demand-supply gap of quality design professionals, which our country needs to excel as a creative economy,” added Rao.

IIT Delhi has been running a successful Master of Design (M.Des.) programme since 1994. The Department of Design at IIT Delhi also has a PhD programme in place with more than 35 research scholars presently enrolled. But the Bachelor’s in Design degree at IITs is a recent development, instituted mostly in the last five years. "The Guwahati programme has been there for the last 25 years. It is the oldest design degree offered by any IIT," said Prof P.V. Madhusudhan Rao, head of the department of design at IIT Delhi, speaking to The Week.

Until five years ago, students would be admitted to the only design course offered by IIT-G via JEE results. However, IIT Bombay has been conducting the Undergraduate Common Entrance Examination for Design (UCEED) for the last five years, replacing the JEE scores for admission in design programmes at an IIT. Several private institutions also accept UCEED scores for admission.