COVID vaccinations for children could start from September: AIIMS chief

This will help break the chain of transmission further 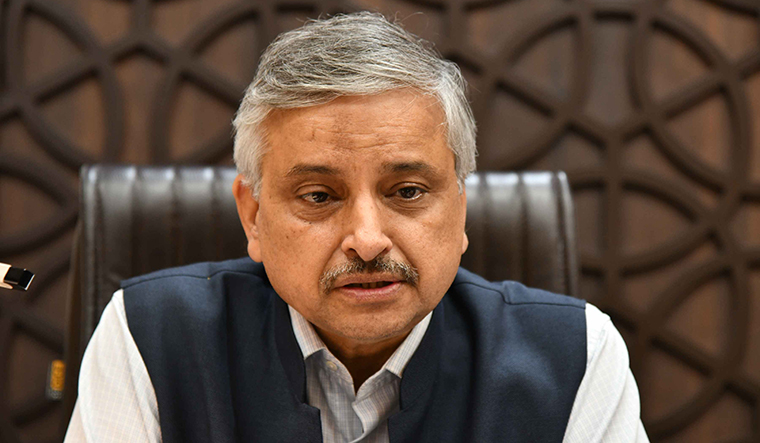 Speaking to NDTV, AIIMS chief Randeep Guleria stated that India is likely to start vaccinating children by September. "I think Zydus has already done the trials and they're waiting for the emergency authorisation. The Bharat Biotech's Covaxin trials should be over by August or September, and by that time we should get an approval. Pfizer vaccine has been already approved by the FDA," he said, reported the publication.

As of Friday, the cumulative COVID-19 vaccine doses administered in the country has exceeded 42.75 crore, the Union health ministry stated. Nearly 38,87,028 vaccine doses have been administered on Friday, according to the 7pm provisional report. The ministry said 18,09,954 vaccine doses were administered as first dose and 1,92,363 vaccine doses given as second dose in the age group 18-44 years on Friday. Cumulatively, 13,52,21,119 persons in the age group 18-44 years across states and union territories have received their first dose and total 57,54,908 have received their second dose since the start of phase-3 of the vaccination drive.