Modi said he has a lot of memories linked to Vadnagar 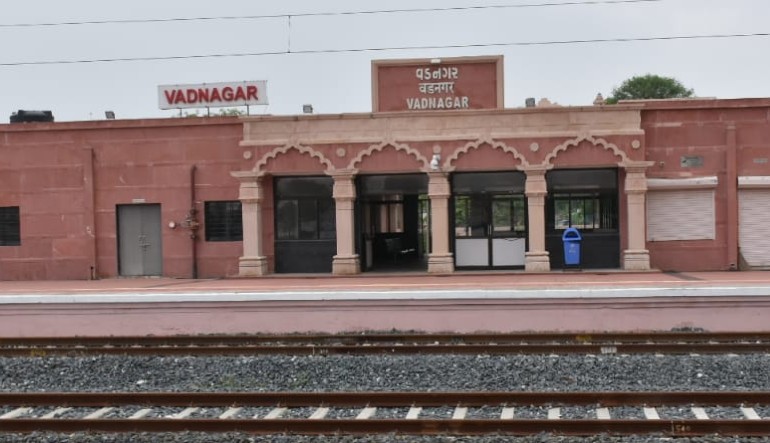 While inaugurating the projects, Modi said he has a lot of memories linked to Vadnagar.

At several election rallies before he went on to become prime minister in 2014, Modi had mentioned about his humble beginnings and how he helped his father by selling tea in the trains that stopped by Vadnagar station.

The “chaiwala” jibe by Congress leader Mani Shankar Aiyar was used by the BJP to its advantage and it organised a series of 'chai pe charcha' (discussions over a cup of tea) programmes across the nation.

There is a section of Modi's critics who refuse to believe his tea selling story. However, when THE WEEK had done a package on Modi in 2014, Modi’s friends who had attended his marriage with Jasodaben, had vouched that Modi did help his father in selling tea.

Today, even as Vadnagar has got a revamped railway station, Damodardas’ tea stall has been kept intact.

Sources said the railway station in this historic town has been revamped over a period of two years and its aesthetic designs have stone carvings. Separate entry and exit gates have been provided.

The railway station has foot over bridges connecting the platforms, a waiting hall with a café, waiting rooms, including a separate waiting room for women, and a toilet.

An ancient town, Vadnagar had found reference in travelogues of Buddhist travellers. It has an old Shiva temple. The deity is worshiped by all Hindus, especially by Nagar Brahmins.