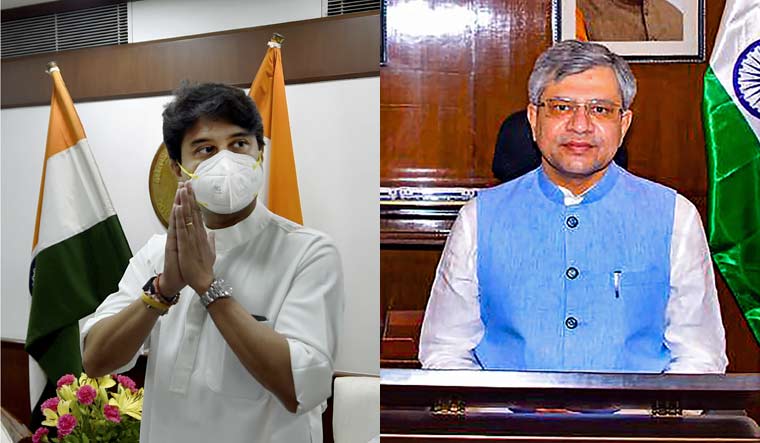 The government has reconstituted the powerful cabinet committees under which Union ministers Smriti Irani, Bhupender Yadav and Sarbananda Sonowal have been made part of the all-important Cabinet Committee on Political Affairs headed by Prime Minister Narendra Modi.

The new members of the Cabinet Committee on Investment and Growth headed by the PM are Union Minister Narayan Rane, Jyotiraditya Scindia and Ashwini Vaishnaw.

Union ministers Virendra Kumar, Kiren Rijiju and Anurag Singh Thakur have been included in the rejigged Cabinet Committee on Parliamentary Affairs headed by Defence Minister Rajnath Singh, according to a notification issued by the Cabinet Secretariate last night.

However, there has been no change in the composition of the country's highest decision making body on security affairs -- the Cabinet Committee on Security -- and the Appointments Committee of the Cabinet, which takes call on all important appointments in the government in the rank of Joint Secretary and above.

The two-member Appointments Committee of the Cabinet comprises the Prime Minister and the Home Minister.