The stepfather allegedly assaulted the baby with a firewood 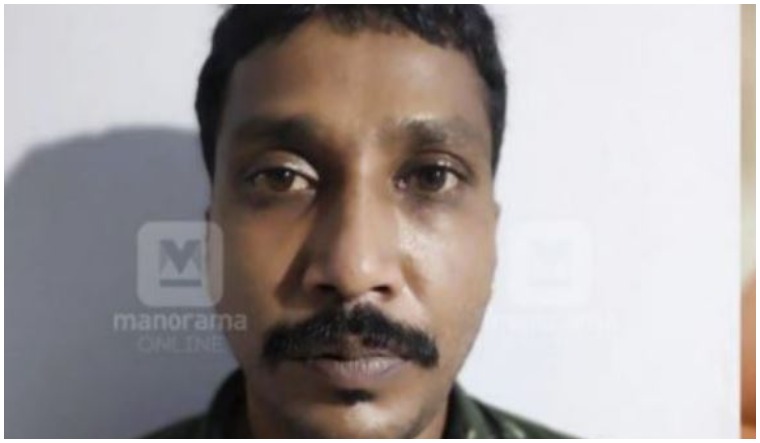 A toddler's mother and stepfather were on Sunday taken into custody for assaulting and injuring the child in Kerala's Kannur district.

The stepfather allegedly assaulted the baby with a firewood for urinating inside the house. The child has injuries on left shoulder and hand-- lips and face are also swollen.

The incident, which took place at Chengoth in Kanichar village of Kannur district, came to light when the child's maternal grandmother brought the kid to Peravoor Taluk hospital on Saturday, two days after the assault.

The stepfather Ratheesh, 43, and mother Ramya, 24, are being questioned by the police. A case has been registered under various sections of the Juvenile Justice (Care and Protection of Children) Act on the basis of a complaint filed by the one-and-a-half-year-old girl's maternal grandmother.

"The child is injured and we have shifted her to the medical college here. We have taken into custody the mother and stepfather," the police said.The doctors say that the child is doing better now.

The Human Rights Commission has taken sou-moto cognizance of the case and asked the police to conduct a detailed enquiry.