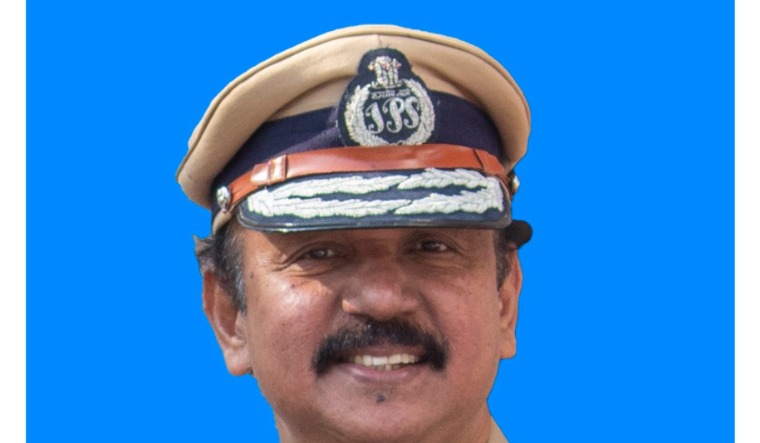 On Monday, Stalin cleared appointments to key law enforcements posts. Notable appointments include the transfer of Shakeel Akhter (DGP of training) to post of head of the Crime CID, the main investigation arm of the Tamil Nadu Police. Akhter had headed a special team that killed Al Umma activist Imam Ali and his aides in 2002. Akhter, a recipient of the President's Police Medal, has held various posts in the Tamil Nadu Police.

Another key appointment cleared by Stalin is the posting of Special DGP P. Kandaswamy as head of the Directorate of Vigilance & Anti-Corruption.

Kandaswamy was in the news more than a decade ago during a stint with the CBI. Kandaswamy, as DIG on deputation to the CBI, was head of the team that had arrested current Union Home Minister Amit Shah in 2010 in the Sohrabuddin Sheikh fake encounter case.

Shah was home minister of Gujarat when Sohrabuddin Sheikh, a history-sheeter, and his wife were allegedly abducted and killed in 2005. Shah was arrested by the CBI in July 2010 over allegations he was involved in the case. Shah got bail later that year and was discharged by a CBI court in the case in 2014.

Kandaswamy, who had been handling the probe into the Sohrabuddin Sheikh case, was repatriated to his home cadre in June 2012. At the time of the probe, the BJP and Shah had alleged the CBI was being used by the then ruling Congress government to target Narendra Modi, who was then chief minister of Gujarat.

In 2013, a media report claimed Kandaswamy and another CBI officer had taken Rs 3 crore to shield a banker in the Sohrabuddin Sheikh case.

Kandaswamy was part of the CBI team that probed the Rs 375 crore SNC Lavalin case, which involved irregularities in a contract to the Canadian company for modernising some hydro-electric power-plants in Kerala. Current Kerala Chief Minister Pinarayi Vijayan was one of the accused in the case, which related to his tenure as electricity minister of Kerala in 1996-97.

Kandaswamy's appointment to the post of DVAC chief comes as the DMK has promised action against AIADMK ministers accused of corruption in last 10 years.