At 9am on Sunday, DMK was leading in 75 of 123 seats for which trends were available 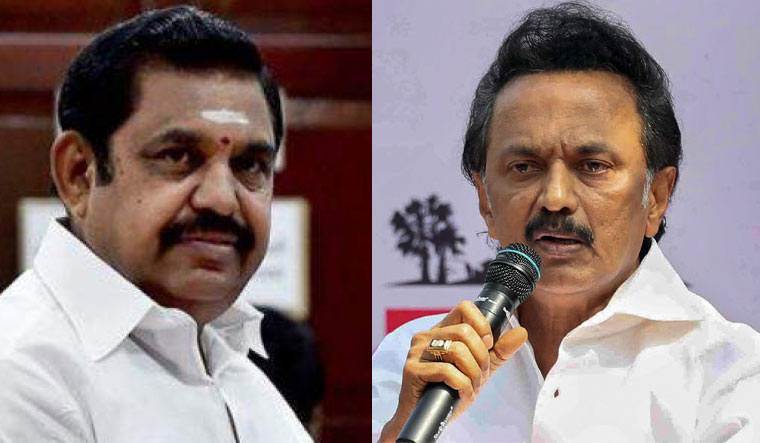 An hour after counting started, the results of the Tamil Nadu Assembly polls appear headed along lines predicted by the exit polls.

At 9am on Sunday, the DMK was leading in 75 of the 123 seats for which trends were available. The Tamil Nadu Assembly has a total of 234 seats.

DMK chief M.K. Stalin, who is the party's chief ministerial candidate, is leading in Kolathur constituency. Stalin had won from Kolathur in 2011 and 2016.

Stalin's son, Udhayanidhi, is leading in Chepauk constituency. This is Udhayanidhi's first election.

In Kovilpatti seat, AMMK chief T.T.V Dhinakaran was leading. Dhinakaran had won the bypoll from R.K. Nagar in 2017.