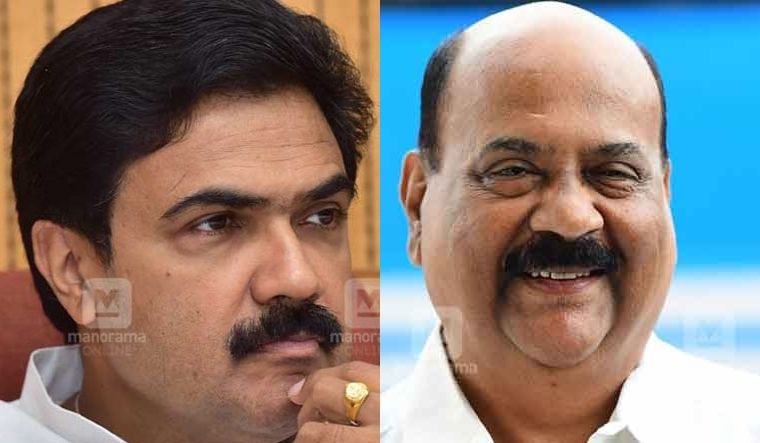 Jose K. Mani and Mani C. Kappan were engaged in a tight contest in Pala | via Manorama online

In a huge setback for Kerala Congress (M), Jose K. Mani lost to UDF-backed Mani C. Kappan from Pala by 13,000 votes. The result assumes significance as Kappen, who was contesting on an LDF ticket in 2016, was defeated by Kerala Congress (M) supremo K.M. Mani then.

However, K.M. Mani’s demise gave Kappen an opportunity to rise to power in Pala who tasted victory in the 2019 bye-election. He was elected with a margin of around 3,000 votes. The Congress-led United Democratic Front (UDF) had then fielded Jose Tom Pulikkunnel, a close aide of K.M. Mani for over 25 years.

However, things were never the same from there. K.M. Mani's son Jose K. Mani, who was a Rajya Sabha member from the UDF, decided to give up his position to contest the assembly elections. In an unprecedented turn of events, the LDF dumped Kappen for Jose K. Mani. A dejected Kappan switched over to the UDF and contested from Pala on a UDF ticket. Kappan, who was expelled from the Nationalist Congress Party (NCP) when he severed ties with the LDF, floated his own party under the UDF, the National Congress Kerala (NCK), in February before contesting from Pala.

Following these developments, the two Manis were engaged in a tight contest but as counting progressed Pala voters backed their sitting MLA.