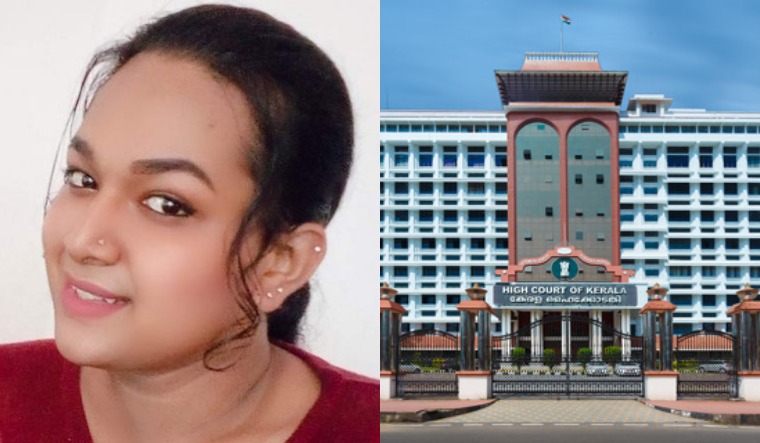 In a crucial judgment that could pave the way for the inclusion of transgender community in the armed forces in the country, the Kerala High Court on Monday ordered the amendment of the enrolment criteria in the National Cadet Corps Act, 1948. The said criteria prevent the entry of transgenders to the NCC.

The order, by Justice Anu Sivaraman, came on a petition filed by Hina Haneefa, a transgender student who was denied entry to the NCC. The court has set a time limit of six months to recast the rules.

Justice Anu Sivaraman’s order said, “The petitioner shall be allowed to apply for enrolment into [sic] NCC in the senior girls’ division, as per her self-perceived gender identity.” The order said the NCC Act cannot ‘preclude the operation’ of the Transgender Persons (Protection of Rights) Act, 2019, which recognises the right of transpersons to a ‘life of dignity and prohibits any discrimination against them'.

Hina then approached the 2 Kerala NCC battalion office. “They too cited sections in the Act to deny entry. But the officials said they had no objection if the rules were amended. As my petitions to the state higher education department could not bring any change, I approached the Kerala High Court,” Hina said.

Advocate Raghul Sudheesh, who represented Hina in the HC, said the judgment would open up NCC and other such institutions for transgender persons. The petitioner argued that the denial of enrolment

of transgender persons in their self-perceived gender identity was a violation of the NALSA judgment of 2014 as well as the Transgender Persons (Protection of Rights) Act, 2019.

“Since Hina recognises herself as a transwoman, the court ordered to admit her in the woman category

Justice Anu Sivaraman’s order read, "I am of the opinion [that] the petitioner, who has opted for ‘female gender,’ and has undergone two SRS surgeries for aiding her self-perception as a member of the said gender, will definitely be entitled to enrolment in the NCC Unit.”

Hina said she was proud of the court order. “I hope this will pave way for better mainstreaming of transgender persons,” she said. Hina aspires to be an IPS officer. “If I won’t get civil service, I will try to be an officer in Kerala Police,” the 23-year-old said.

A native of Malappuram, Hina had realised her gender identity during her class VIII and IX. “I had to face stiff opposition from my orthodox Muslim family. So, I had to leave home. I don’t blame them. They have their concerns, marrying off my siblings. After undergoing sex reassignment surgery in Bengaluru, I returned to Kerala in 2019. I worked at the Gender Park as a front desk assistant for some time and later joined college with the support of a government scholarship for transgender students,” she said.

The petition said the inclusion of sexual minorities such as transgender persons is necessary to address the rampant marginalisation and discrimination faced by them.