Premises being targeted include the Karunya Institute and Jesus Calls organisation 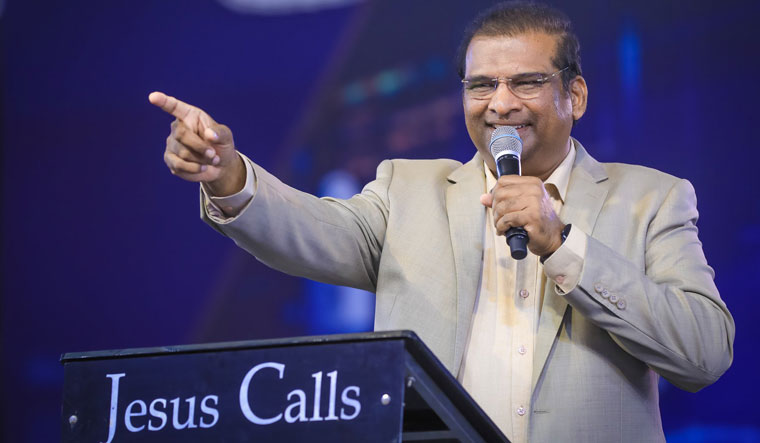 Paul Dhinakaran is the son of the late D.G.S. Dhinakaran, a popular preacher who started the Jesus Calls ministry.

According to the Jesus Calls website, "The Jesus Calls TV ministry, telecasts 400 programs a month, in 10 different languages across the globe, containing real life stories from people who have overcome their troubles through faith and prayer along with hope."

Paul Dhinakaran is also chancellor of Karunya Institute of Technology in India, "founded in 1986 where 8000 students study Science and Technology, Engineering, Arts, Media, and Management courses".