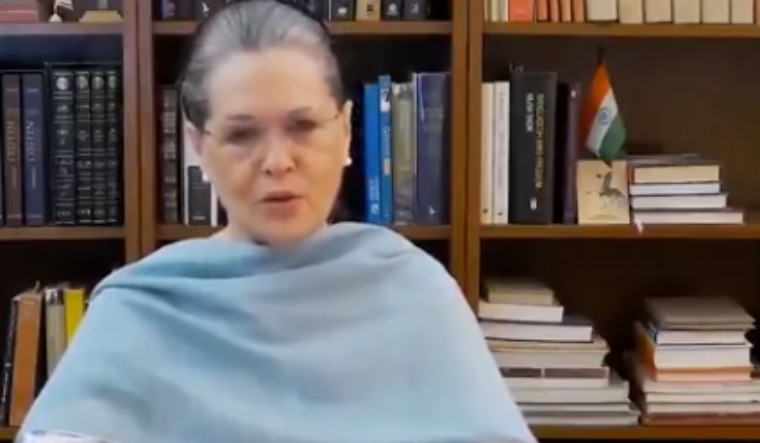 The Indira Gandhi Memorial Trust on Wednesday signed a Memorandum of Understanding with the National Institute of Advanced Studies in Bengaluru to set up Indira Gandhi Chair for Environmental Sciences.

Speaking on the occasion, Congress President Sonia Gandhi said the Chair reflects two of the former prime minister’s abiding passions—ecology and science. Sonia said that while the Trust has organised seminars, awarded prizes and mounted exhibitions, this is the first time that the Trust has entered into a long-term partnership with an academic institution of this kind.

She recalled that the former premier had established the Ministry of Environment in 1980 and she remained its cabinet minister till her death four years later.

Sonia said that Indira had, long before it became fashionable, become the untiring advocate for preserving India’s diverse natural heritage not by words alone but by actions. “The Silent Valley decision is perhaps the most telling example,” she said.

On the decision to set up the Chair, Sonia said the Trust considered various alternatives and came to two conclusions quickly.

“First, that Bengaluru has a vast institutional network in both ecology and science making it the natural habitat for such a Chair. And second, within the city NIAs with its links to the Indian Institute of Science was the natural pivot for locating the Chair,” she said.

Former prime minister Manmohan Singh, in his address at the event, spoke about Indira’s tenure as prime minister, saying it was a time of great transformation within the country and in the neighbourhood. “Her political achievements, her firmness in the face of military challenges, and her numerous policy initiatives are well recognised,” he said.

“The 42nd Amendment to the Indian Constitution in 1976 introduced the concept of the Fundamental Duties of citizens among which was to develop the scientific temper, humanism and the spirit of inquiry and reform,” he said.

He said Indira’s term as prime minister were peppered with path-breaking initiatives in the realm of science and technology.

“When ISRO was already in fledgling existence and the cooperative milk movement had started earlier, it was she who pushed the space programme and the white revolution to new heights. Who can forget the moment when Rakesh Sharma, the first Indian astronaut, told her that from outer space, India appeared to him as ‘sare jahan se achcha!’”