UP woman wants divorce as husband ‘doesn’t fight with her’ 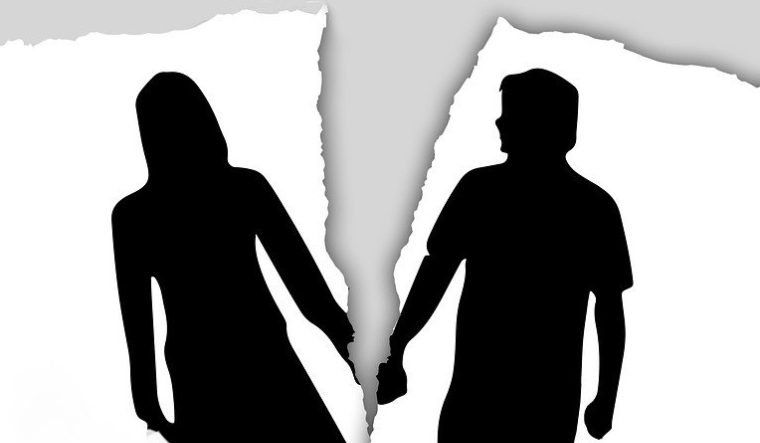 A woman in Uttar Pradesh has approached the Sharia court for divorce after just 18 months of marriage, citing a bizarre reason: her husband loves her too much and does not fight with her.

A report in the Dainik Jagran said that she was fed up and could “digest” her husband showering his love on her. She said she felt suffocated in such an environment, in which her husband never shouted at her nor was he ever disappointed with her.

“Sometimes he cooks for me and also helps me in performing household chores,” the report quoted the wife as saying.

She further said that she didn’t want to live a life where her husband agrees with her over everything. “Whenever I make a mistake, he always forgives me for that. I wanted to argue with him,” she was quoted.

The Sharia court cleric dismissed her plea, calling it frivolous. After the clerk rejected her plea, the matter was raised at the local panchayat, which also reportedly could not decide on the matter.

The woman also said that she had no other reason to seek divorce.

The Sharia court asked the couple to resolve the matter by themselves after the husband requested the court to return the case. He added that he always wanted to keep his wife happy.